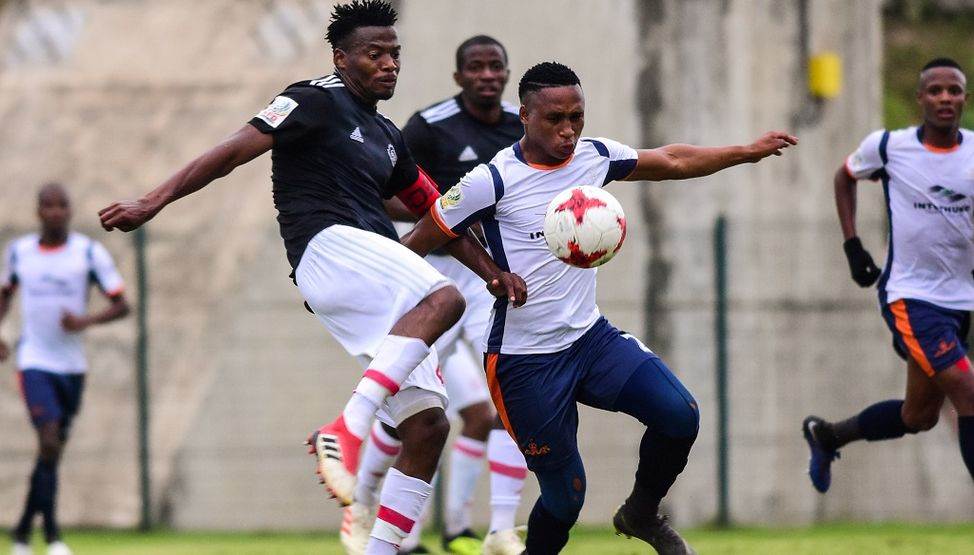 A second goalless draw in a row for the Urban Warriors, who again missed the chance to narrow the gap with log leaders, Stellenbosch FC.

This was a fair result for a hard-fought derby but Tingwenyama are nine points off the pace.

A very valuable point for Maccabi.

The Natal Rich Boyz condemned Ezenkosi to an eleventh loss via a late winner.

Ubuntu will be very disappointed after conceding yet another goal during additional time – the second occasion that this has happened in three games!

The Spirited Ones must be given credit for fighting until the final whistle.

Steve Barker’s side not only grabbed a 5-point lead at the top of the table but also enhanced their goal difference to +21.

A fourteenth defeat for relegation threatened Siyavutha, whereas Tshakhuma grabbed their tenth win to remain amongst the frontrunners