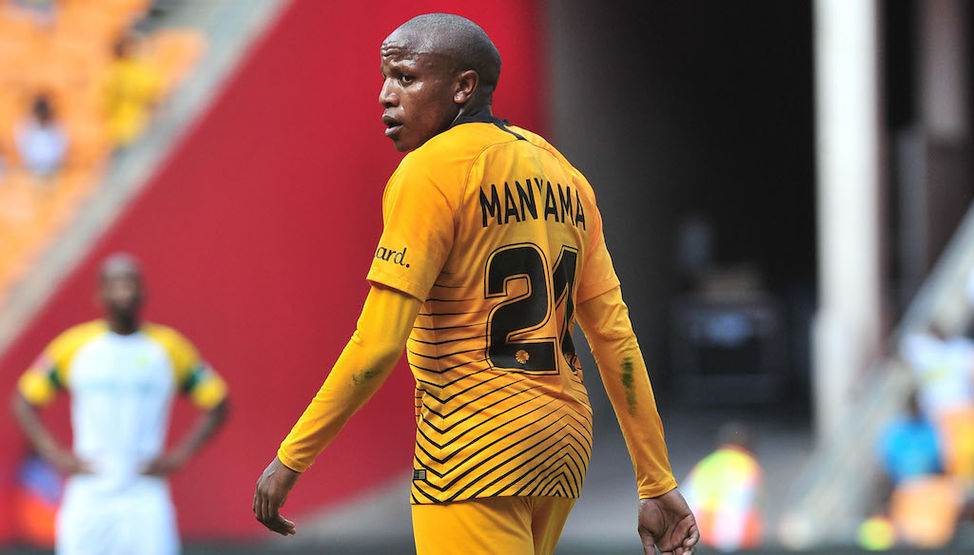 Chiefs have had terrible fortune with injuries this season, losing several key players towards the end of last year while also being dealt numerous blows in the last few weeks.

One player Middendorp has missed immensely, and making no secret thereof, is Manyama, who last featured against AmaZulu back in January before he picked up a knee injury.

The 28-year-old former PSL Footballer of the Season has now missed the club’s last nine fixtures across all competitions, and with only a handful of games remaining in the campaign, the German is confident he will return within the next four weeks.

“Players like Lebogang Manyama, and don’t forget about Erick Mathoho – these are excellent players,” said Middendorp, when quizzed over the former’s situation.

“In the [last] week Dumisani Zuma, who scored two goals in the last games, also got a knock and wasn’t really pain-free and we had to leave him out [against SuperSport].

“It’s a little bit of a situation now but, going back to your question, I think Manyama will hopefully make some appearance by – latest – the middle of April, I would say.”