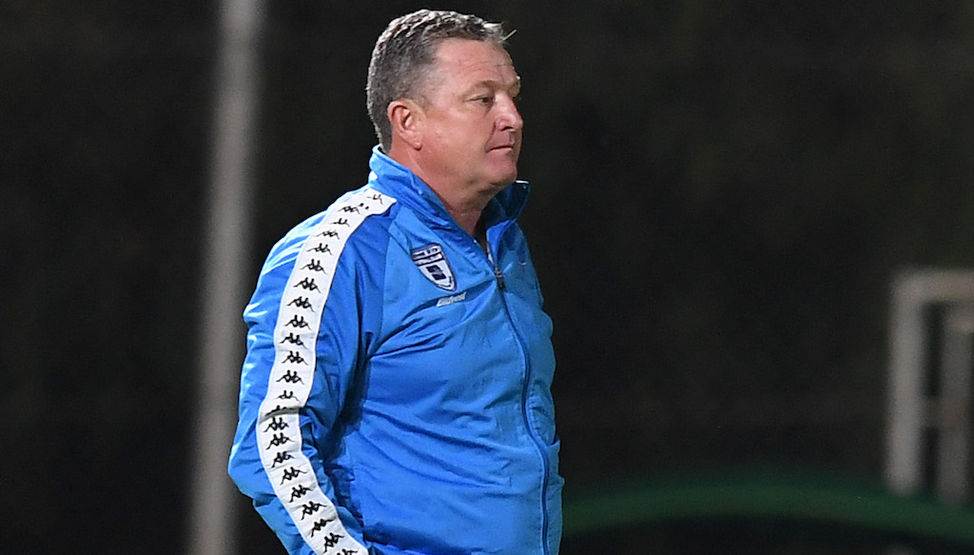 Wits were sent packing from the Nedbank Cup quarterfinals after losing 5-3 on penalties to Chippa United, after playing to a 4-4 draw at the Bidvest Stadium on Saturday evening.

Though the encounter was largely entertaining for the audience, Hunt fumed at the manner in which his side let the tie slip from their grasp before going into extra-time and eventually losing in the sudden-death shootout.

“[It was] a terrible game of football, I think. You can’t play football like that, it’s not what football is about, and it should never be like that,” lamented Hunt.

“But it is what it is. So, we’ve got to take it on the chin and try and move on. We created so many opportunities, but you’ve got to do the other side of the game [defence], which we’re not doing.

The defeat was Wits’ sixth of their 14 matches at home this season, and the animated tactician now firmly believes playing away is more of an advantage of late.

“It’s just individual errors, that’s pretty much it at the moment. It’s individual errors but still collectively as a team we’ve got to do better – stop the first ball, screen the ball better; that takes hard work. But with the chances we had, we should have won the game."