Komphela gets recognition at Sundowns 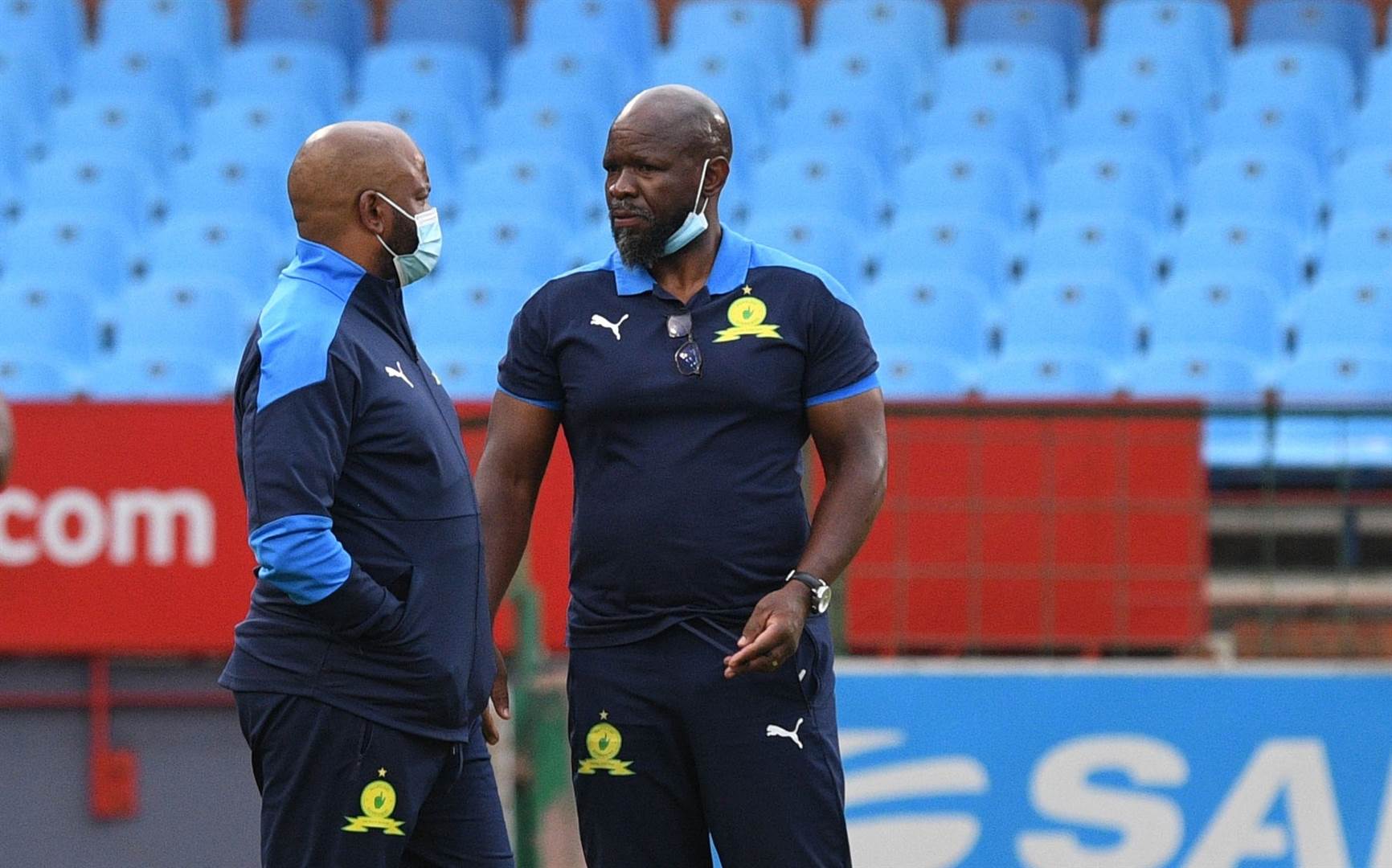 Komphela has been working as a senior coach along with co-coaches Manqoba Mangqithi and Rulani Mokwena but has appeared to take a backseat on the bench.

In his time at Chloorkop, Sundowns have won two league titles, the Nedbank Cup and ended their 13 years of wait to land the MTN8.

Without silverware in the two decades of his coaching career which included stints with Kaizer Chiefs and Bafana Bafana the 54-year-old now walks with pride having taken four winners’ medals in two years.

"I would also love to give special thanks to coach Steve Komphela because a lot of people always feel he is behind and is not always in front and vocal," says Mngqithi.

"But the contribution that he is making at Sundowns is out of this world. His leadership is known to all and sundry. We would not be the team that we are without a person of Steve’s calibre because he also adds a lot of value to how things are done and the objectivity of the decisions that we take.

"I say hat off to coach Steve Komphela and this award is your award as well," he says.

Mngqithi was speaking after adding another PSL award to his collection which he shared with Mokwena.

"I think myself and coach Rulani are just recipients of the hard work that was done behind the scenes by all the other coaches, the analysts, the medical department, the conditioning department, and every other department within the club including the work that these players are doing.

"For us, we are just a representation of a very big group of people that are leading the team.

"That is why I’m very grateful for having people that I’m working with and I’m sure coach Rulani will share the same because these people are the ones that make us go to the podium and get these awards.

"But the truth is we are really backed by a very good team behind us, let alone the fact that we are also supported with resources by the president, the chairman, the board of Sundowns and the work that is also done from the administration to make sure that we everything is done timeously," says Mngqithi.