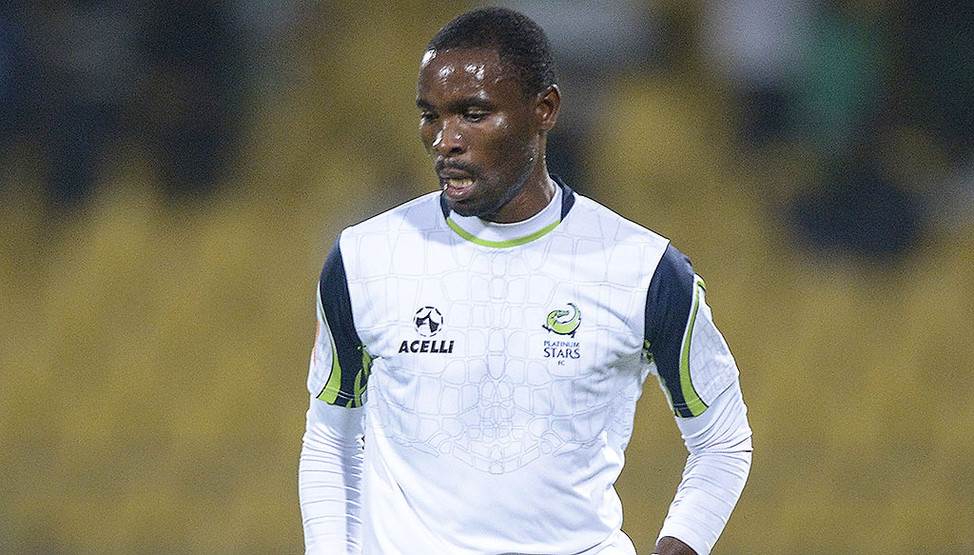 The game looked to be heading towards half-time still goalless before Usuthu took the lead in the 35th minute when Samuel Darpoh’s low cross cut through a cluster of defenders and past Mbongeni Mzimela in the Dikwena goal.

The second half produced four goals as the game sprang to life, with Dikwena quickly turning things around between 57 and 60 minutes with two quick goals.

First came the equaliser when Mzimela converted a spot-kick after Vuyo Mere was fouled in the area and then Robert Ng'ambi made it 2-1 three minutes later.

However, AmaZulu equalised just three minutes later through Boysen Mbatha to set up an exciting last 30 minutes, which was capped off by a late Henrico Botes winner for Stars from Ryan de Jongh's cross.