Ramahlwe Mphahlele not yet satisfied with Kaizer Chiefs progress 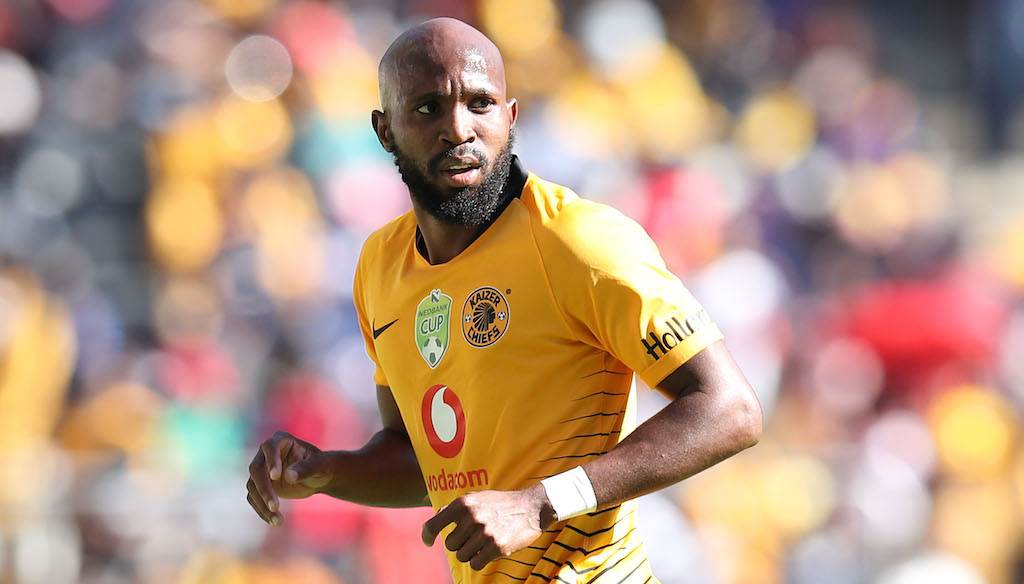 Kaizer Chiefs defender Ramahlwe Mphahlele says they cannot be pleased with how far they have come because they have yet to obtain anything to show for it.

The team has looked more organised and tactically polished, which was perhaps most noticeable in their Nedbank Cup quarterfinal defeat of high-flying Cape Town City.

Having now reached a semi-final of a competition in a much more convincing fashion than in several seasons recently gone by, Mphahlele insists they cannot grow complacent as they need something tangible to show for their improvement.

“We are getting better under the new coach, but we should just continue working hard as a team and build from here,” said Mphahlele.

“We can’t be satisfied; we haven’t achieved anything yet. We don’t just want to be good; we want to be great.

“We want to win something and then we can put the trophy on the table and say, ‘Okay, we’ve done well.’

“But if we don’t have anything to show for it, then we haven’t done well.”

Amakhosi will travel to Port Elizabeth this weekend to square off with Chippa United at the Nelson Mandela Bay Stadium on Saturday evening for a place in the cup final on May 18.