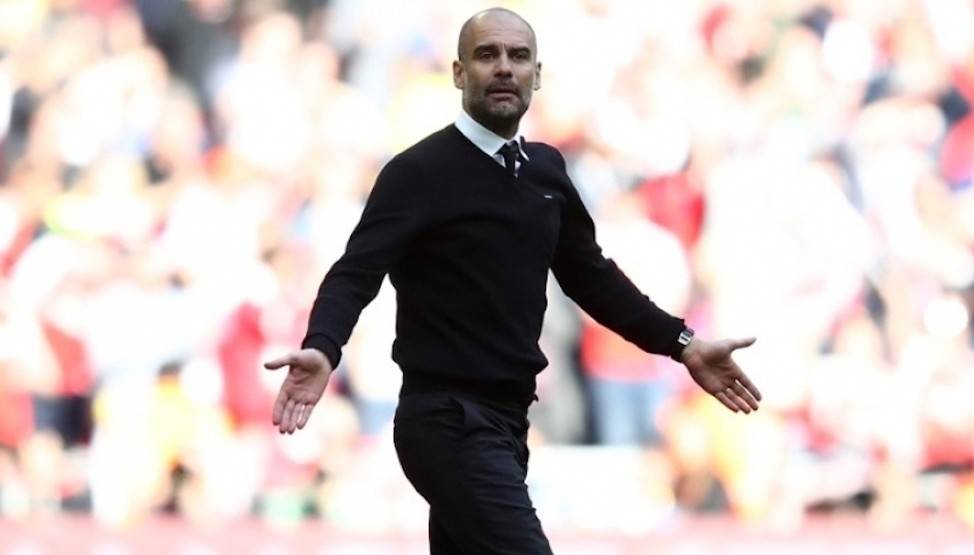 The former Barcelona and Bayern Munich boss has yet to add any English silverware to his collection, but insists that it’s all about learning from new experiences.

"I am not a worse manager because I didn't win the title," he told Sky Sports. "I feel as though I'm a better manager than before because I learned a lot and am more experienced. I've learned to handle situations better than before.

"Normally when something happens for the first time you know why it is the first time, so for it to happen after nine years is amazing. That is what I learned from that - I tried but I was not able.

"I am expecting to have a long career as a manager and it will happen again one year. I am not at a club who have won a lot of titles like Barcelona, Bayern, Madrid, Inter, Juventus or AC Milan.

"So that's why you have to discover something new and you have to be better and better to win that amount of titles like United, Chelsea and Liverpool - clubs with more history than Manchester City.

"That is why I decided to come here, it's been a big lesson for me. That's why I think about what we have not done well and take the right decision to make be better next season."