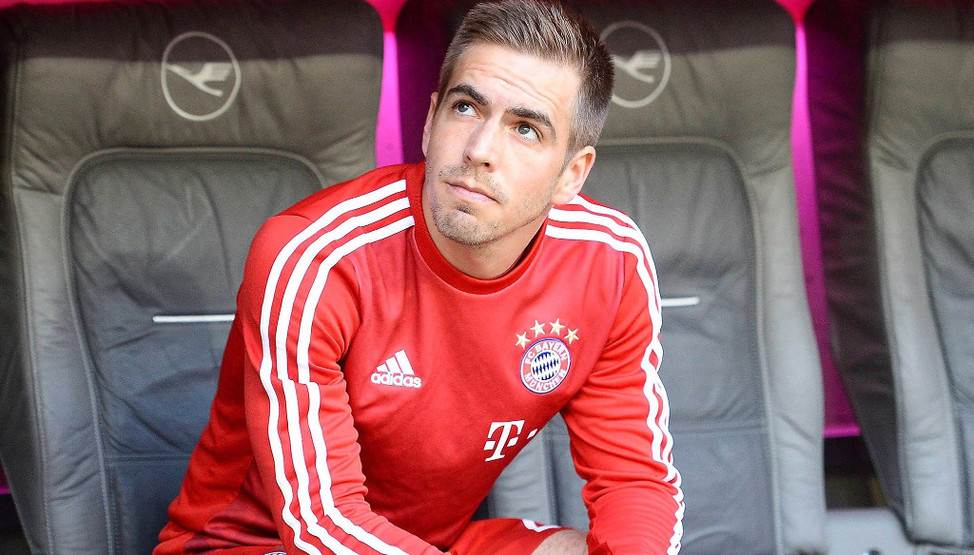 Lahm recently returned to his club  after a seven week holiday, during which time he says he watched all Germany's Euro 2016 matches ‘from kick-off to the final whistle.’

The former German skipper also said he maintained his fitness levels during his break, and is now looking forward to pre-season under Ancelotti.

"All players had a running plan for the last few weeks," the 32-year-old told the club's website, "it's not as if we returned on Monday after seven weeks of putting our feet up and eating lots of food.

"An experienced coach who's won very, very many titles," Lahm said after visiting Ancelotti in his office on Monday. "A very likeable person."

When asked about how he felt about the arrival of Portugal international Renato Sanches, now a European Championship winner, Lahm replied: "The boy has skills, otherwise he wouldn't have played a crucial role in the national team. We have reason to look forward to Renato."