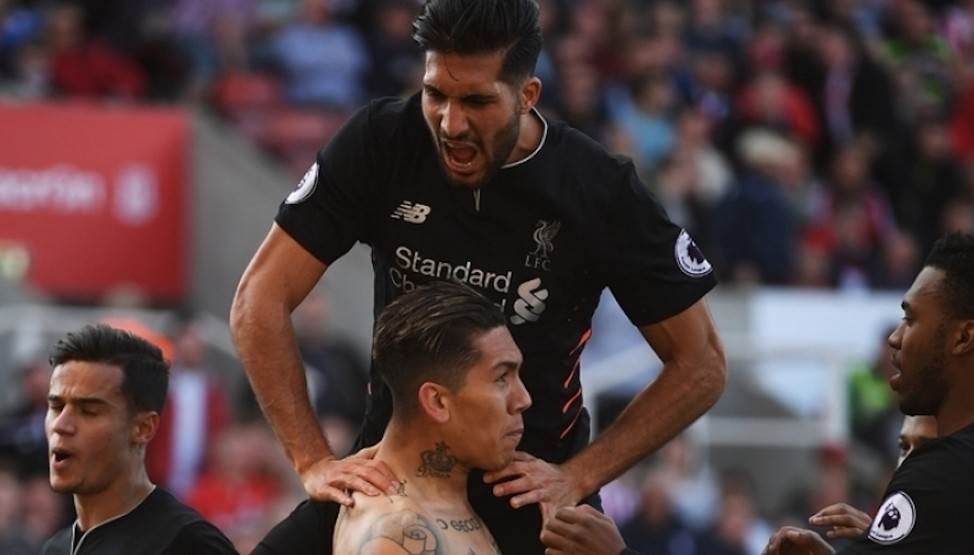 City created more chances throughout the match, but couldn’t open the scoring themselves until Tigers defender Ahmed Elmohamady diverted a cross into his own net.

Raheem Sterling then picked out Sergio Aguero for a second almost immediately after the restart, and Fabian Delph, making just his second league start of the campaign, added a third.

City could have had more, but the final goal of the game saw Andrea Ranocchia pull one back for Hull when he fizzed in a low effort that Claudio Bravo was unable to keep a hold of.