10 players who never reached their potential in the PSL 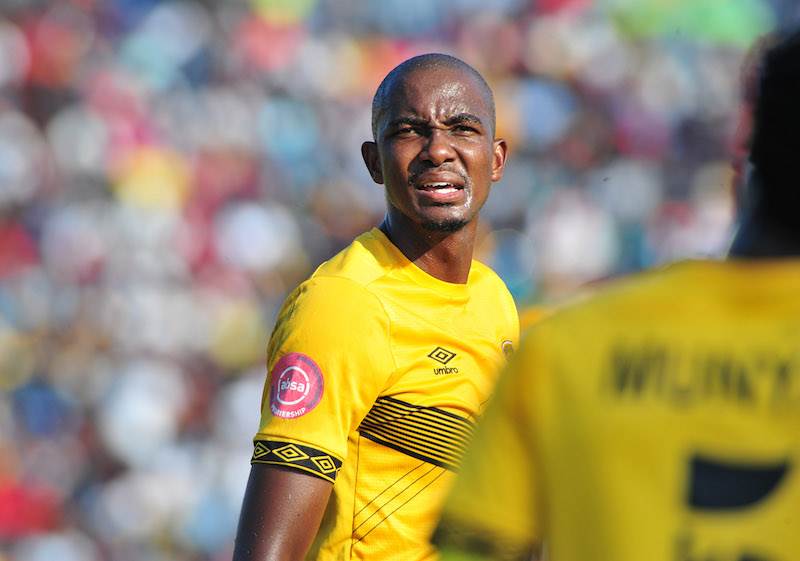 As Siphelele Ntshangase tries again at Kaizer Chiefs, there are many examples of players who have just never reached the heights expected of them.

One example is former Mamelodi Sundowns midfielder Raymond Monama, who believes the injuries he sustained in his career delayed his progress in the game.

After joining Sundowns from Black Leopards in 2019 a lot was expected from Monama, whose star was expected to shine brighter, but what followed were stints with University of Pretoria, Polokwane City and Royal Eagles.

The 30-year-old is currently clubless and looking for a team to play for after he was released by Ajax Cape Town at the end of last season, after recovering from injury.

"For me, I was just unlucky with injuries as you know," Monama tells KickOff.com.

"I'll get injured when I start picking up form, just luck. For me all the coaches liked me a lot and they all have helped me a lot. Just I was unlucky regarding the injuries."

Before the career-ending tackle he received from then-Free State Stars midfielder Makhehleni Makhaula, former Orlando Pirates and Kaizer Chiefs winger Joseph Molangoane proved that some players are still able to bounce back and fulfil their promise.

"Yes, I can do the same as I had a long time to strengthen and be better, and now I feel stronger than before," Monama adds.

"I was waiting for football to resume, you know the coronavirus caused a lot of chaos. I will definitely get a team and start playing when everything is in order."