Zakhele Lepasa linked with loan move away from Pirates Lucky Mohomi is being monitored by SuperSport United 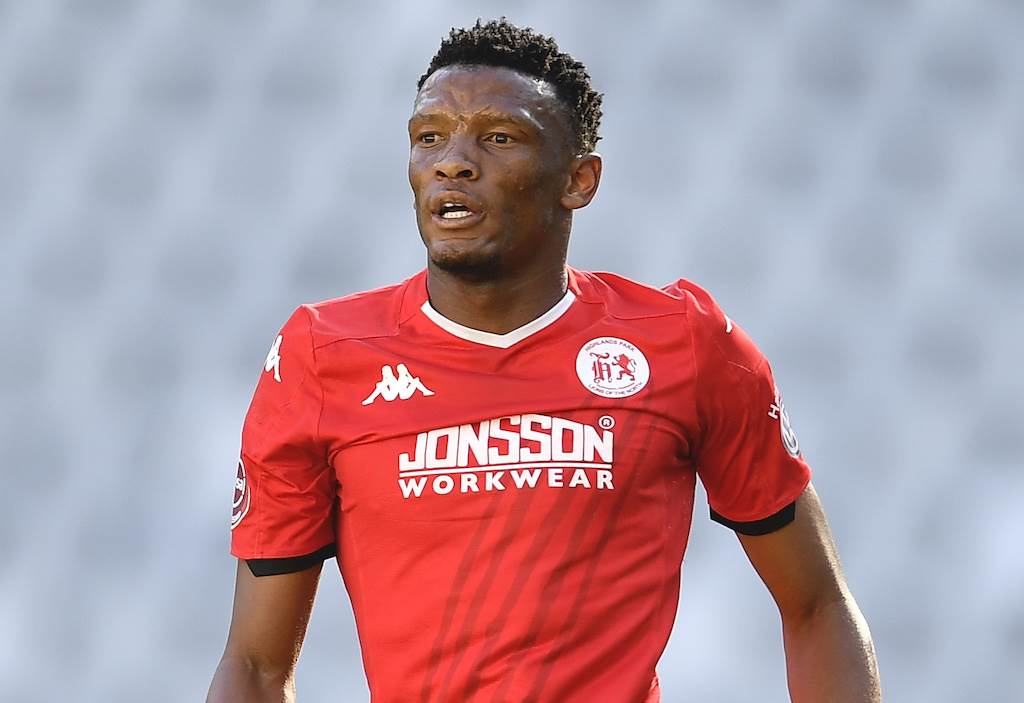 The 'Silly Season' is upon us, with the PSL having confirmed the opening of the transfer window, and teams are expected to get busy bolstering their squads for the second half of the season.

KickOff.com takes a look at some of the big rumours that have done the rounds and possible movements that could happen over the course of this month.

Siphelele  Ntshangase: The former Black Leopards midfielder has struggled for game-time since coach Ernst Middendorp took over at Kaizer Chiefs, and has been linked with a return to Lidoda Duvha.

Luckyboy Mokoena: One of the best performers for Highlands Park last season, Mokoena attracted interest from Gauteng’s big three, with Orlando Pirates believed to have restored their interest.

Zakhele Lepasa: The Pirates development product stole the show during last season’s Nedbank Cup final against Chiefs whilst at TS Galaxy, but has struggled for game-time at Bucs this season. Lepasa has been linked to Chippa United.

Lorenzo Gordihno: The former Pirates development player’s contract with Chiefs is set to lapse in June, and is now officially free to sign pre-contract with any team. Gordihno has been linked to both Pirates and Bidvest Wits.

Tebogo Tlolane: Joined Pirates from Chippa after a great showing last season but has not been able to displace Innocent Maela at left-back. A loan move back to Chippa or Stellenbosch FC is possible.

Frederic Nsabiyumva: The Burundian international was set to go overseas at the beginning  of the season but the move did not materialize. He is now being linked with a move to Pirates.

Austin Muwowo: He came to South Africa with much fanfare after winning the Footballer of the Season award in Zambia, but Muwowo has found the going tough at Pirates and has yet to play his first full game in the PSL. A possible loan move to Stellenbosch is on the cards.

Mothobi Mvala: Scored some vital goals for Highlands Park last season and was quickly  linked to some of the big guns in Gauteng. Pirates, SuperSport United and Mamelodi Sundowns making a call to Highlands for his services could not be ruled out.

Xola Mlambo: The future of the Soweto-born midfielder, alongside Linda Mntambo, at Pirates is not certain, and they could be used as part of swap deals over other interests.

Thabo Rakhale: A lot has been said about his future at Chippa in recent times, and Rakhale has been linked with a possible move to Naturena. The former Bucs winger is currently free to sign pre-contract with the team of his preference.

Lucky Mohumi: Mohomi has battled for game-time since arriving at Sundowns from Free State Stars and he has previously been linked with a move to Tshwane rivals SuperSport, which cannot be ruled out.