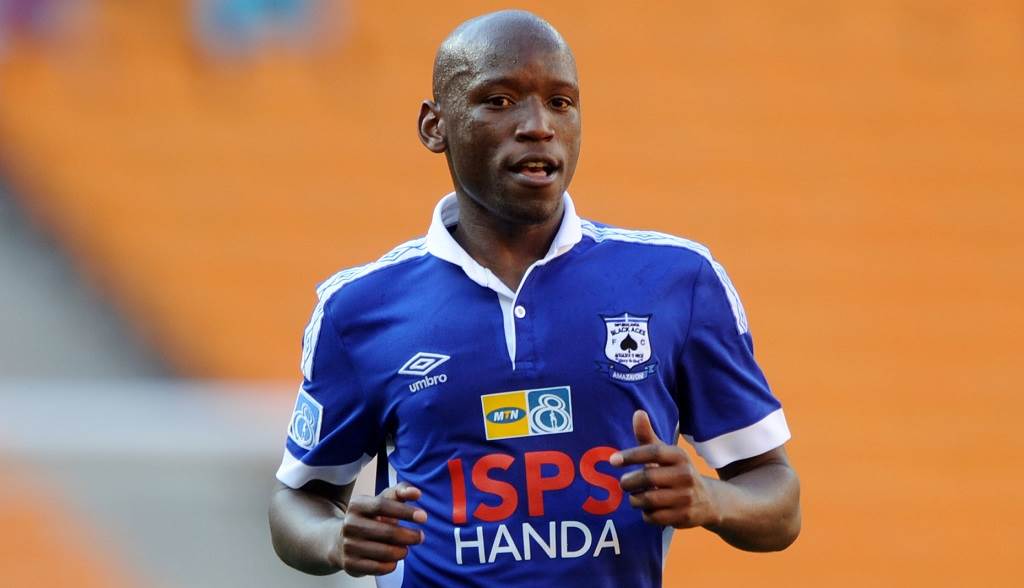 The PSL has seen many top players dominate at the smaller teams while fans of Kaizer Chiefs, Orlando Pirates and Mamelodi Sundowns drool over their abilities.

All over the world the most talented stars are usually associated with the biggest clubs, but in South Africa this is not always the case as some finish their careers without representing the 'big three'.

Check out 12 big players, past and present, who could have but never played for Chiefs, Pirates or Sundowns above

What might be the cause though? Is the reason being afraid of competition at the big teams? Or do they simply enjoy solely carrying the smaller teams on their shoulders to prove that they are quality?

Many players have come and gone that were admired by fans of the big Soweto and Tshwane sides but never pulled on a jersey for their clubs, for whatever reason.

Golden Arrows forward Lerato Lamola has been one of the more-feared strikers in the PSL in seasons past but never made a move to Chiefs, Sundowns or Pirates.

The former Bloemfontein Celtic marksman says he once received an offer from one of the big PSL teams but turned it down.

"Money, we all want money, and money is not everything!" Lamola tells snl24.com/kickoff.

"For me, popularity is the last thing on my mind, but my work tops the list. I enjoyed playing for the so-called small teams.

"But for me, I don't see a difference because we are all equal and the most important thing is to enjoy what I'm doing, which is to play soccer."