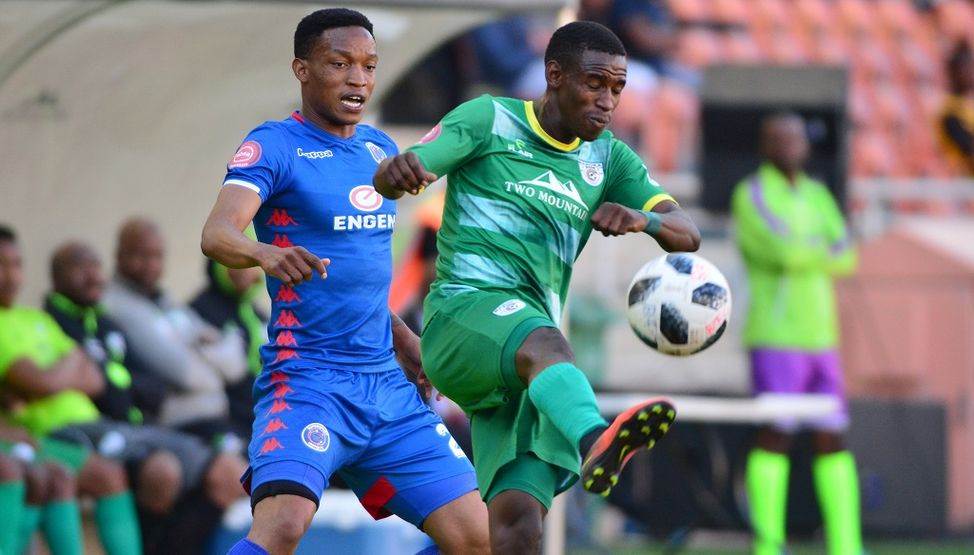 SuperSport picked out the first chance after Clayton Daniels flicked his header way off target following a throw-in by Phumlani Ntshangase in the opening minute.

Winger Thuso Phala went through on goal but was unable to get the better of the last line of defence.

It was United with all the earlier pressure and a cross from Grant Kekana found an unmarked Aubrey Modiba in the box but he send the effort wide after 19 minutes.

Baroka came up strongly after sustaining the earlier backlash from the visitors and threatened with a few half-chances.

SuperSport continued to knock on the door and Ghampu Lungu produced Elvis Chipezeze to an outrageous tip over the top closer to halftime.

The second half started and it was United with the earlier forays once again, aiming to continue their first half dominance.

Earlier on, the two sides struggled to break down each other with the strong defences making it difficult to penetrate.

The best chance fell to United when Lungu once again missed the target, although the crossbar denied him on this occasion.

In seeing out the match, United missed yet another chance when substitute Kamohelo Mahlatsi was denied by a good save from Chipezeze.

The result is a big blow to Matsatsantsa who missed the chance to go level on points with the league’s top-two.