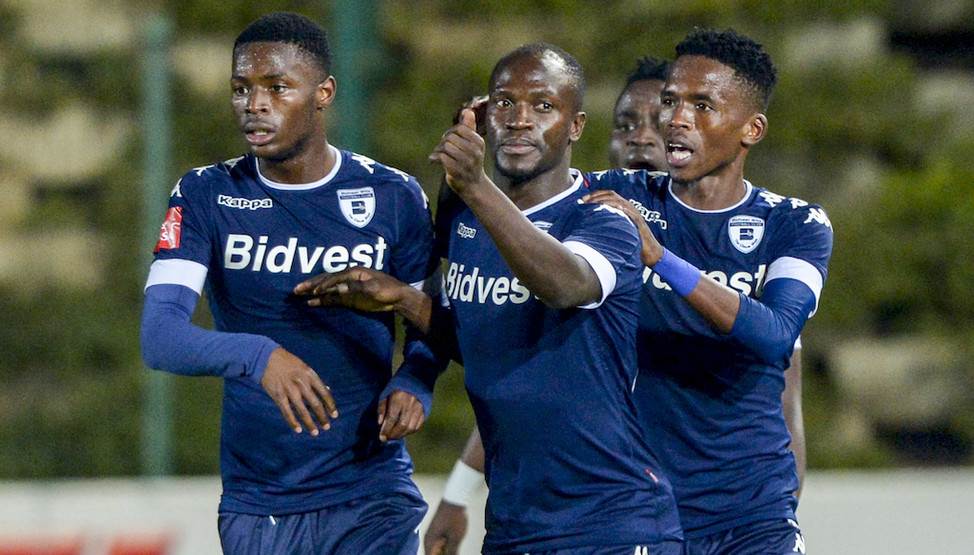 A solitary strike from Cuthbert Malajila ensured Wits complete a treble over Pirates in the 2016/17 season, with two wins in the league and one in the MTN 8.

The first half saw a tense affair produce plenty of exchanges in midfield, but neither side were able to find the back of the net as it ended goalless at half-time.

Bucs could have taken the lead five minutes after the break as Patrick Phungwayo sliced through the Wits defence before crossing across the face of goal, but Thabo Rakhale was a second too late to steer it on target.

Rakhale also did well to flash a cross of his own towards the six-yard box but, again, none of the Pirates attackers were alert and able to get on the end of it.

Wits finally broke the deadlock in the 56th minute as Phakamani Mahlambi burst into the box and crossed into the area, before a poor clearance fell for substitute Malajila to slot home beyond Siyabonga Mpontshane.

Rakhale then forced Moeneeb Jospehs into a good save in th 64th minute as his powerful effort from the right side of the box stung the palms of the experienced goalkeeper.

Six minutes later, the Clever Boys won a set-piece in a promising area on the edge of the box as Gabdinho Mhango's effort beat the wall and gave Mpontshane some work to do.

With less than 15 minutes to go, Pirates substitute Thabo Qalinge wasted a great opportunity to level matters as he headed wide of the mark, under no prssure at the back-post.