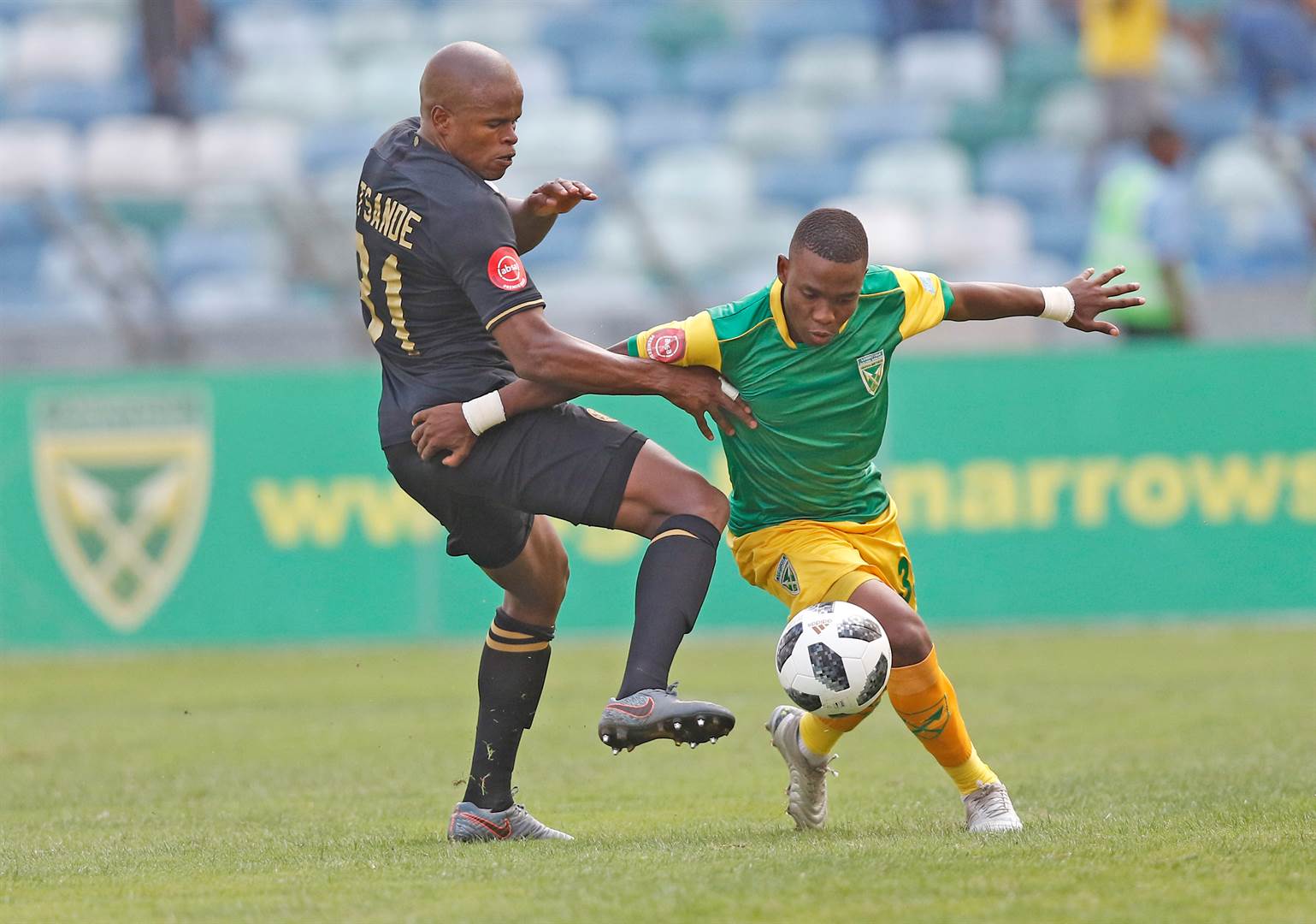 Chiefs made only two changes from their 1-1 draw at Black Leopards last Saturday, as Dumisani Zuma started along with George Maluleka following his return from suspension.

After a quiet start by both sides, the match opened on the 20th minute with Eric Mathoho side-footing Samir Nurkovic’s cross into the side-netting.

Arrows, meanwhile, were unable to produce any real attacking impetus in the final third as top scorer Knox Mutizwa was kept silent by the likes of Mathoho and Kgotso Moleko.

Ernst Middendorp as done previously this season, turned to the bench right after halftime and introduced Reeve Frosler who came on for Kgotso Moleko.

The game looked to come alive a little later when Zuma sprung the offside trap to find Lebogang Manyama for a first-time shot, which bounced off the defence and back into play.

Arrows appeared promisingly on the counter-attack and breaking through the defensive lines as Knox Mutizwa forced Akpeyi into a smart save from just inside the box shortly after the hour mark.

Middendorp responded with more armoury up front six minutes thereafter in Lazarous Kambole, who filled in for Zuma.

The Amakhosi pushed for the winner and right at the death Manyama came up with the goods when he volleyed home a loose ball off a rebound to send his side 10 points clear at the top of the table.