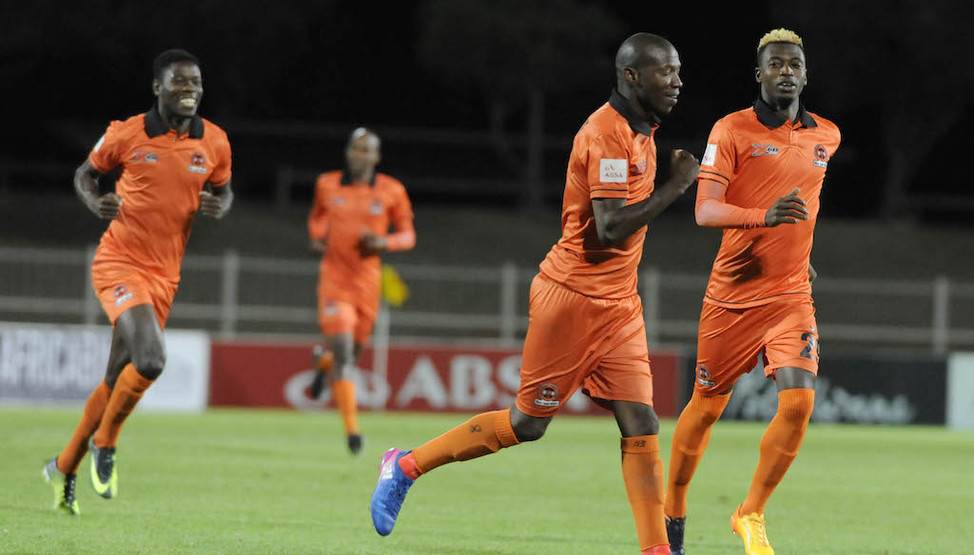 Jabulani Maluleke grabbed a first half brace, scoring on either side of Musa Bilankulu's penalty, before Vusimusi Mngomezulu sealed the victory early in the second half to see off Abafana Bes'thende.

A bright start for the hosts saw Maluleke open the scoring from a direct free-kick as early as the second minute.

Bilankulu levelled matters 10 minutes later, slotting home from the penalty spot after Sibusiso Sibeko was brought down in the City box.

Maluleke then grabbed his brace just before the break to put his side in the lead on the 44th minute.

Ten minutes into the second stanza, the home side stretched their lead to two goals as Mngomezulu fired the final nail into the coffin.