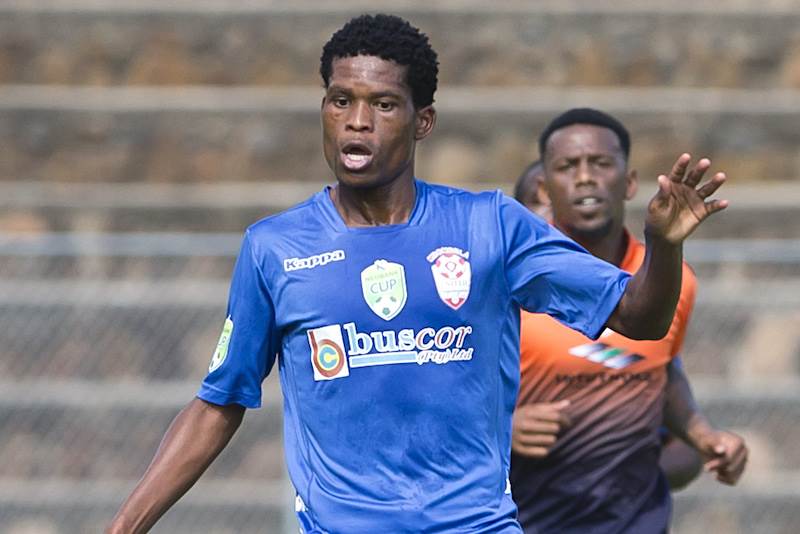 Kaizer Chiefs legend Absalom 'Scara' Thindwa reveals many factors why Eswatini's top talent is ending up in the NFD rather than the Absa Premiership.

In the past Swazi players like Thindwa, Shongwe cousins William and Abel, Ronnie Dube as well Sibusiso Dlamini used to rule local football and all turned out for the Glamour Boys.

Check out pics of those Swazi legends in the gallery above...

A lot has changed though since then as nowadays the talented footballers from South Africa's neighbours tend to end up in the GladAfrica Championship.

The likes of Felix Badenhorst and Justice Figareido are superstars at Mbombela United, but this season the club has been flirting with the relegation zone.

"Unlike when we were still young, there are a lot of things that disrupt a lot of players," Thindwa tells snl24.com/kickoff.

"We didn't have a lot of whatever they have right now. Soccer was the one thing that I spent my time thinking about. In my case I wanted to play, and one thing I would always do was to train on my own. There were no trainers or kind of coaches that we have now.

"So it comes from deep down in your heart. I think it starts from there.

"Secondly, the teams that are there right now are run by people who do not have the love the guys who were helping us had. They didn't have money but a love of soccer.

"The league [in Eswatini] is strong but we unfortunately lost one of the administrators who in my own opinion was similar to Irvin Khoza, Victor Gamedze.

"Once he had been killed [in 2018] his team [Mbabane Swallows] lost someone who was doing everything to make sure that the players have the facilities they had, the kind of money that they needed so that they can focus on training.

"People like Victor are no longer there in Swaziland. That might be another reason why we do not have players that are like William and Chacklas [Abel].

There are six Swazi stars at Mbombela United. Find them in the gallery above...

"And another thing that I would like to add is that Mbabane Swallows, they were dominating because they had resources. Now in Swaziland it's not like in South Africa where you find that several teams are able to compete against each other because of the [R1-million monthly] grant they are getting.

READ: 'Will there be a Pirates after lockdown?'

Other Swazi legends who once played in South Africa: