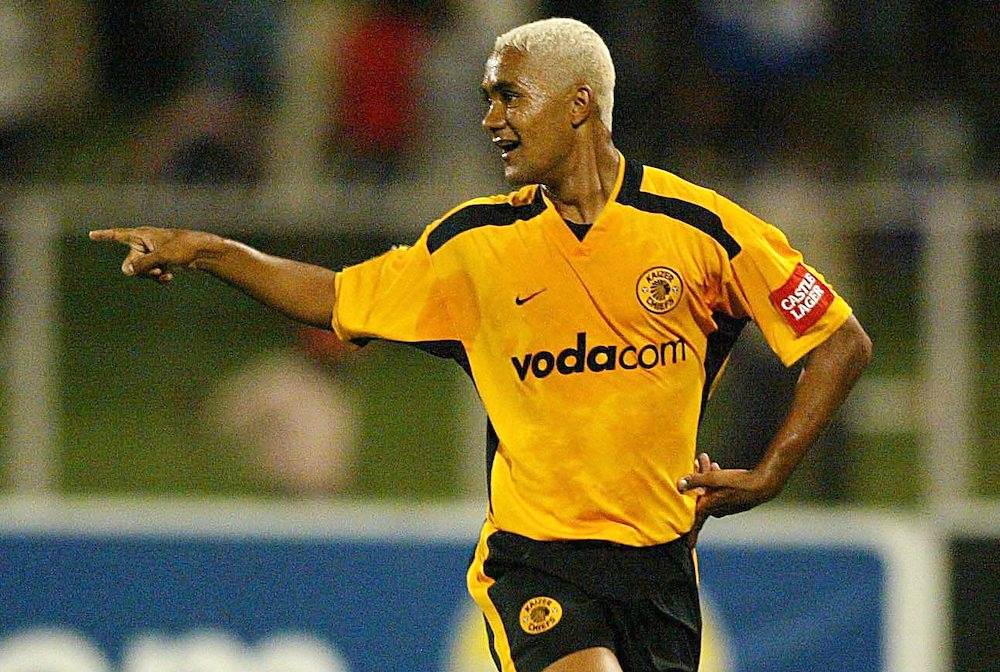 Shoes Moshoeu didn't wear No.10 during his second spell The number 10 jersey at Chiefs has been missing on the field of play after attacking midfielder Siphelele Ntshangase was relegated to the stands.

Ntshangase took the jersey from Keagan Buchanan, who also failed to live up to expectations owing to a number of injuries that kept him out of action for long spells.

Before him, Mthokozisi Yende wore the famous jersey but his performances on the field also failed to justify that he deserved the big number at Naturena.

Check out all the players who have worn No.10 at Chiefs in the PSL era in the gallery above...

Orlando Pirates retired jersey number 10 after it was worn by legend Jomo Sono.

"Jersey number 10 at Chiefs is a special jersey. The players that wore that jersey were special," Thindwa tells snl24.com/kickoff.

READ: 'Middendorp made a mistake with Akumu'

"There is always a reason they give [the jersey] to players that came after us. It's difficult to make a call [if they have to retire it] because I went there to work, I went there to play.

"The players that came after me, they also came to play. If given the opportunity, I want to believe they must take advantage of the fact that they have been given that number and do their best."

Thindwa has however refused to suggest that Ntshangase should be stripped of the number 10 jersey.

"It's always difficult to say. The young man is still young. We don't know how he will develop as players come and go. Hopefully he will continue to uphold that number because it's a special number," he adds.

Other players to wear jersey 10 at Chiefs during the PSL era include Siyabonga Nkosi, Michael Nkambule, Songwe Chalwe, Stanton Fredericks and Tony Ilodigiwe.

Shoes Moshoeu wore number 10 in 1993 before leaving for Turkey but 'Stiga' and then Chalwe had the number during Moshoeu's second spell with the club.

Amakhosi retired jersey number 15 after it worn by Doctor Khumalo. Legend Jan 'Malombo' Lechaba wore the jersey at Chiefs before handing it over to Khumalo.