Reports that Ethiopian forward Abubeker Nasir Ahmed could be loaned out for a second time by Sundowns before the close of the domestic transfer window next month is angering his homeland.

Nasir was signed at the beginning of the year but was then loaned back to his former club Ethiopian Coffee for the second half of the season where he finished as the top scorer yet again with 14 goals. 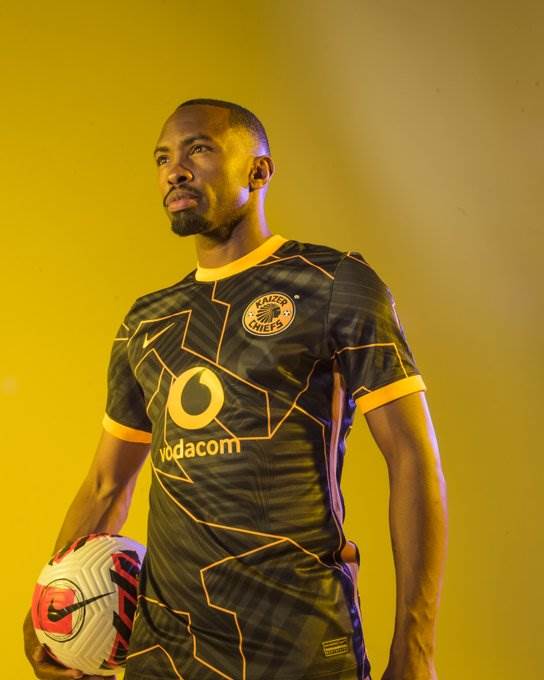 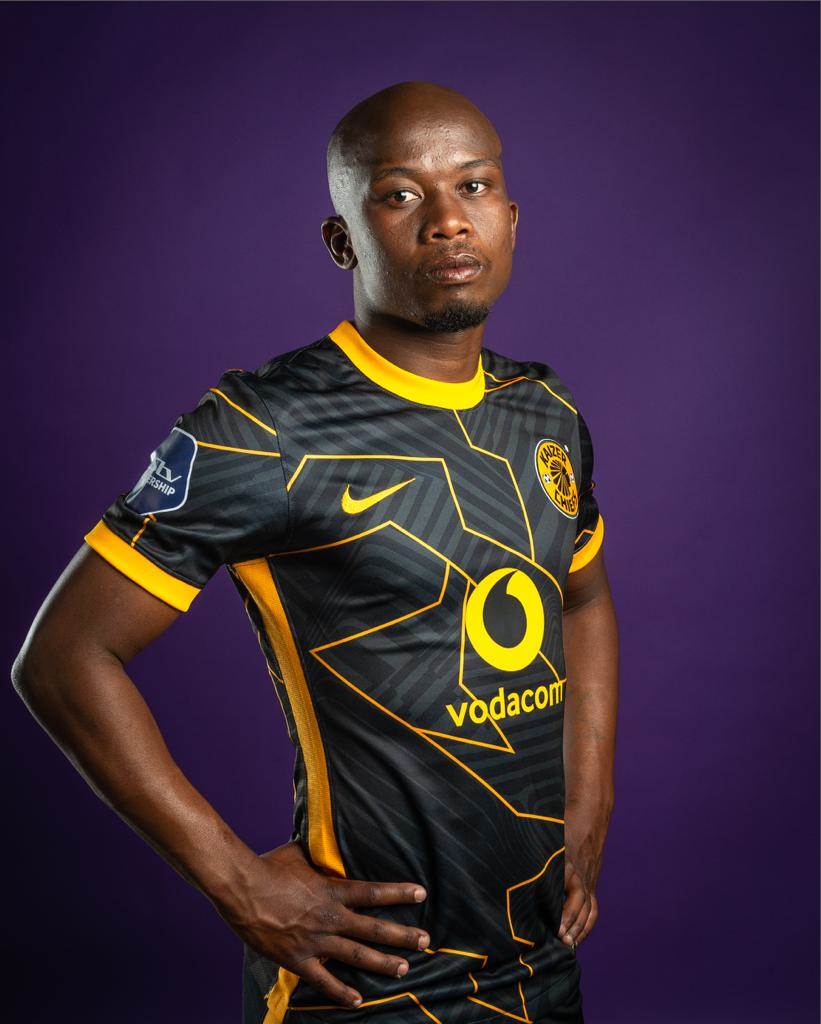 The 22-year-old has since returned to Sundowns but there is speculation that he could be loaned out to a DStv Premiership side for the upcoming season due to foreign quota issues at Chloorkop.

"I’m surprised to hear about considerations made to loan Abu out by Sundowns. I’m totally against that," protests Fikru Tefera Lemessa, the most prominent Ethiopian to ever play in the PSL, while talking to KickOff.

"Abu is a top player whose abilities Sundowns have seen first-hand which is why they signed him so why is there even talk that he could be loaned?

"I understand why he was loaned for the second half of last season, but you cannot tell me that he must still go out now.

"Us, as Ethiopians, will not be happy to see him loaned out because this is the first-choice national team striker that we want to see playing in the Champions League for Sundowns.

"If he is being loaned out, what criteria are being used to loan him out?

"Is it because he is from Ethiopia, and we are people that look down upon others just because they are from Africa?

"This mentality of undermining another African is not right.

"Will he have been loaned if he was from Europe or South America with the same abilities?

"I have heard that he has been doing we all at training so I do not agree with all this talk.

"The trouble is that all the other foreign players at Sundowns are not even national team players.

"He has not been given a chance to play yet, so how can you loan him?

"I’m against that he should be loaned out again. I don’t want to end up saying some other things, but I just don’t understand why this is even being considered," says Tefera.