Ace Bhengu cries out to Kaizer Chiefs, Orlando Pirates for for PSL deal 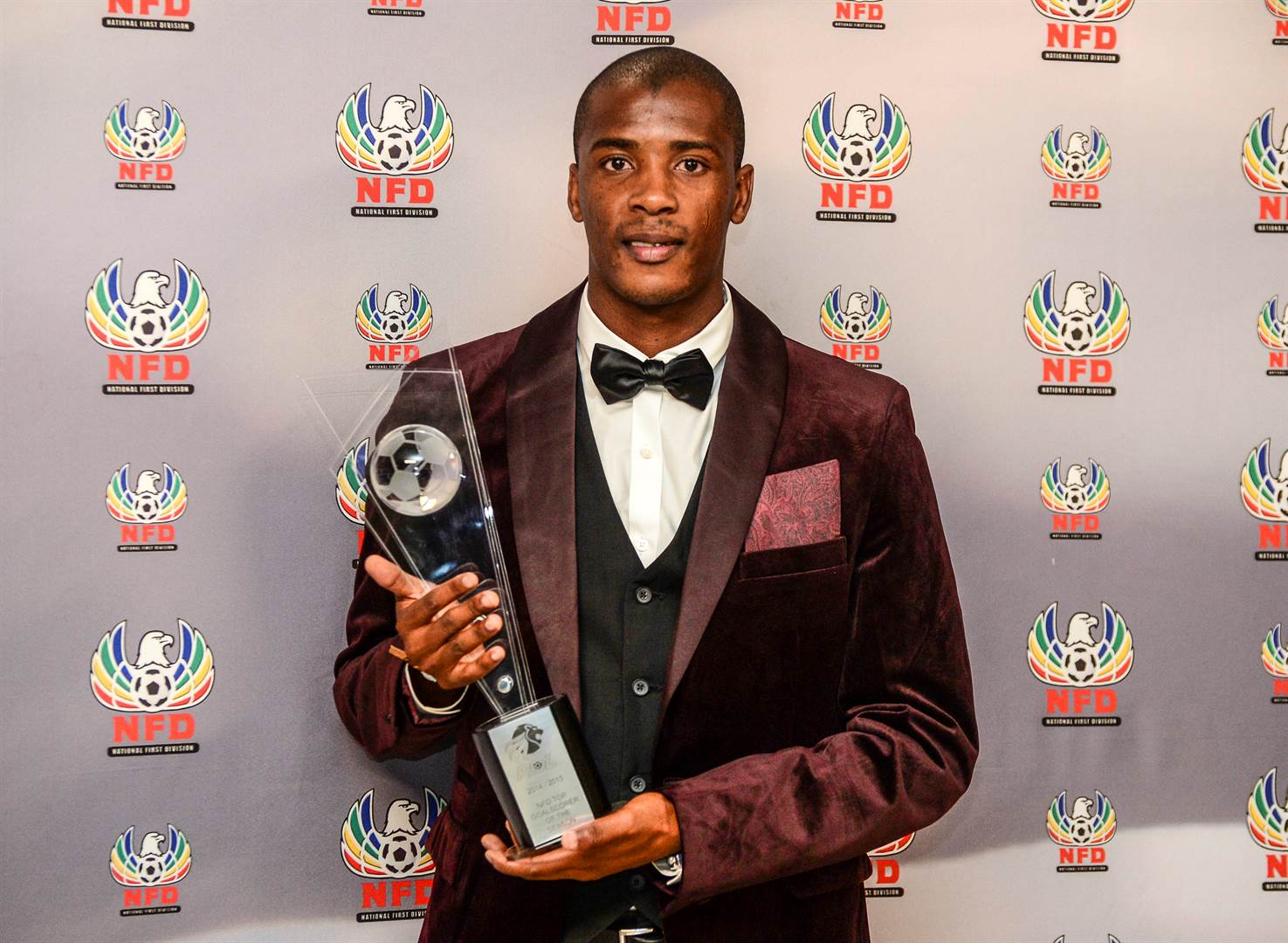 Ace Bhengu scored 22 goals for Thanda Royal Zulu in the 2014/15 season, which remains a record in the GladAfrica Championship

Bhengu says he finds it strange that, for all the troubles in front of goals in domestic football, his scoring record he is being ignored.

The 31-year-old was most recently on the books of Bizana Pondo Chiefs in the GaldAfrica Championship, where he played just a single game after previously being with Leruma United in the ABC Motsepe League.

Prior to that, he had won promotion with Swallows FC, scoring four goals in eight appearances after arriving halfway through the season from Tshakhuma Tsha Madzivhandila in 2019/20.

"Is my scoring record not good for me to at least be having a club, considering the scoring troubles in our football?" asks Bhengu, whose 22 goals in the 2014/15 season remains a record in the first division up to this day.

"I can still play for Pirates or Chiefs and do the scoring there. Not that I am demanding to walk in and be handed a contract, but if I can get a chance to train with the team, I can earn a contract.

"However, right now football people have turned their backs on me. Every door that I knock on there is no response. I have even gone as far as asking for a trial at just about every team in the PSL and the NFD, but then it is all dark.

"I still want to play football but the opportunities seem to have dried up for me. I have even tried at Swallows, where I felt I did enough to at least earn a contract in the PSL but then it is all blanks.

"Some coaches that I had hoped will stand up for me, considering the relationships that I had with them, have also dumped me but then I am not giving up because I have not been horrible at any of the clubs that I have been with."