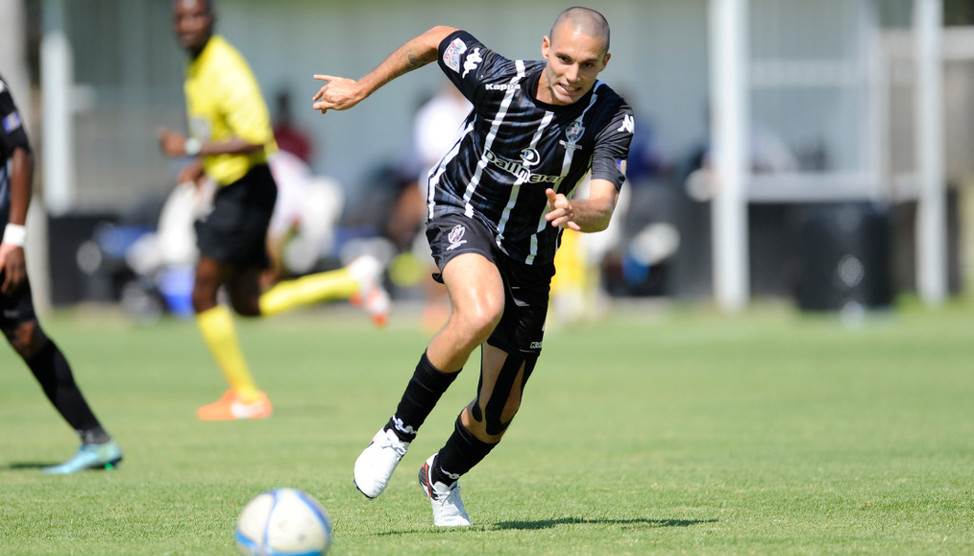 Pietersen has been contracted to SuperSport United since 2012 but was shipped out on loan to both AmaZulu and Vasco Da Gama.

Pietersen, who can play in midfield and defence, impressed the Ajax technical team with his versatility during his trial period and De Sa cites the player's versatility as a major influence in the decision to sign him.

“Roscoe was marked as one of the up-and-coming youngsters to come out of Cape Town a few years ago. I think he just never really found his footing up in Johannesburg," De Sa told the club's official website.

"It’s nice to have him back in Cape Town, because he’s a fantastic footballer and a great kid overall. He’s got very good leadership qualities, he’s a great player on and off the field.

"He’s exactly what we need at this time. He’s sought of an older, wiser head amongst the kids and he’s a Cape Town boy, so overall I’m very pleased with the acquisition. He’s really going to fill a few holes for us with his versatility and I think he’ll be here at Ajax Cape Town for many years to come."