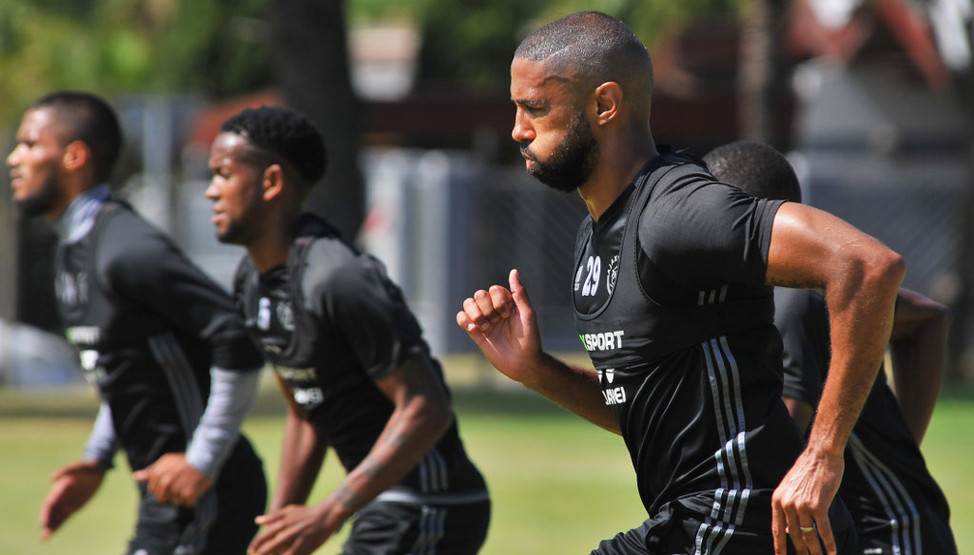 Winless the entire year, the Urban Warriors have gone seven league games and one cup clash without a win, and currently lie 13th on the Absa Premiership table, just two points above their bottom-placed opponents on Wednesday evening.

Yet Menzo believes just one victory will help change the side’s attitude and turn their season around.

“One win will change our whole mental behaviour, because it goes into the heads of players, of supporters and of journalists,” he told reporters. “That one win can turn things around.

“It’s not as if we lost completely against Maritzburg United, and we weren’t completely off against Free State Stars … it’s just the win that we can’t get. The same against Polokwane City, where we drew.

“The team is okay, we just have to find a win, score one or two goals and just win a game.”

Up against fellow league strugglers Highlands in their next clash, Menzo is well aware of what’s at stake for both sides who are desperate for maximum points.

“One or two wins can make a big difference in this moment, for both teams, so the motivation must be that,” he said. “Winning gives you air, it gives you space, while need losing keeps you down there, under pressure.”

Kick-off at Cape Town Stadium is set for 19h30.