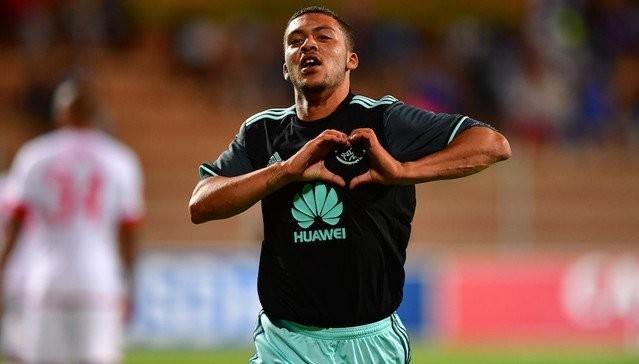 With the PSL season ending May 17 and the U20 World Cup kicking off four days later, many expect the club-versus-country row to once again rear its head as the South Africa U20 squad look to continue their preparations throughout the next two months.

Amajita, who are in Group D with Japan, Italy and Uruguay, qualified for their third U20 World Cup finals after finishing fourth in recent CAF Under-20 African Nations Cup in Zambia, having made their debut in 1997 in Malaysia before contesting the 2009 instalment in Egypt.

Bafana under-20 coach Thabo Senong announced his preliminary 28-men squad last week Thursday and the players are set to converge in Johannesburg in the coming weeks, with a training camp scheduled to take place in the Netherlands with games against local reserve teams of Ajax Amsterdam, FC Zwolle, Feyenoord.

The situation is further complicated by the PSL’s decision to start the league in September last year instead of usual August to accommodate the U23s for the Olympic Games in Brazil and there was also break for this year's AFCON in Gabon, despite Bafana Bafana failing to qualify.

Senong also put a strong emphasis on the importance of the team spending two weeks in South Korea before the tournament starts to acclimatise to the playing conditions, and while Ajax would prefer to keep their strongest team together as they look to avoid a relegation dogfight, Menzo is determined not to deny his youngsters the chance to test themselves at the very top level.

"If I have got a good contact with the coach [Thabo Senong] and a good relationship, I think it's important for those youngsters to play at the higher level in the PSL and also at the international level," said Menzo.

"So we both [have to] agree that [Margeman should go] but I've got to think about the player first, not only about ourselves [Ajax Cape Town], and if it's good for him to play at this moment in the PSL with Ajax Cape Town then we going to make a decision.

"At the moment he has to play at the World Cup and that is important for him.

"We have to release him I think, but then again before the World Cup I hope we are safe and give him a chance to experience the World Cup at this level of his age because it is something that he'll carry with him for all these years."

The stocky Margeman, 18, is enjoying a breakthrough season and has featured in 11 league appearances, scoring two goals. He played all of the under-20 matches in Zambia and scored against Sudan in the group stages.

Menzo, in his first season coaching in the PSL, has admitted that it will be massive blow for his team to lose the rising starlet, considering where they are on the table.

"Yes (it'll be a blow). He brings an extra dimension to the team and that is good for him and for us and for South African football," he added.

"Because he's an under-20 player who can make it to the national team and to the first team. We've got to give him the chance and we also have to think about ourselves.”