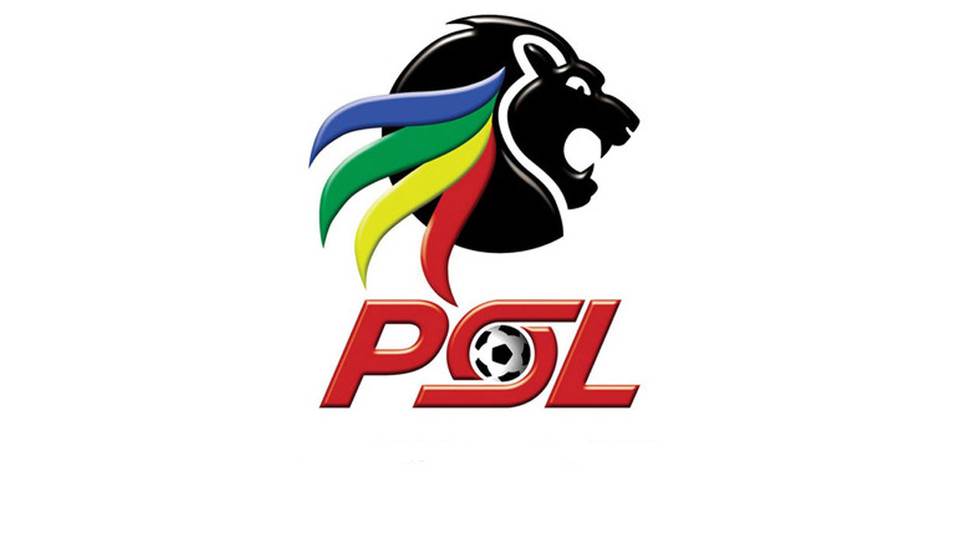 The League had initially only postponed the Soweto Derby following the Orlando Pirates goalkeeper’s untimely death on Sunday, but have now called off the remaining seven games as well.

Moroka Swallows boss Leon Prins told KickOff.com that they had received a letter from the PSL informing them of the news.

The League has since released a statement, saying: "A decision was taken to postpone all Absa Premiership and National First Division (NFD) fixtures scheduled for this weekend.

"This was done following discussions between the League, title sponsors Absa, the broadcast partners and other relevant stakeholders regarding the extraordinary circumstances relating to the passing and funeral of the late Orlando Pirates and Bafana Bafana captain, Senzo Meyiwa."