FC Barcelona on Thursday shook the football world by announcing that the Argentinian is set to depart the Catalan club after a protracted transfer saga.

The two parties had been in lengthy negotiations to extend the 34-year-old's stay in Barcelona with financial obstacles by LaLiga scuppering any potential extension.

French club Paris Saint Germain are thought to be leading the race for the six-time Ballon d' Or winner's signature.

In what can be regarded as football banter, the AmaZulu chairman has boldly predicted that the Argentinian will be playing in the DStv Premiership football this season.

Zungu added that a quality coach such as Benni McCarthy could easily coach a player regarded as the greatest ever.

"We did very well, the players we signed are the ones we were targeting." Says Zungu.

"The core of the team is in place, which is very important. We don't sign for the sake of signing. We've strengthened where we needed strengthening, so we're good. We have also promoted a couple of youngsters who have done very well in the MDC. So I'm very happy."

AmaZulu's first match of the season is against Cape Town City in the Quarterfinals of the MTN8 on August 15 at Moses Mabhida. 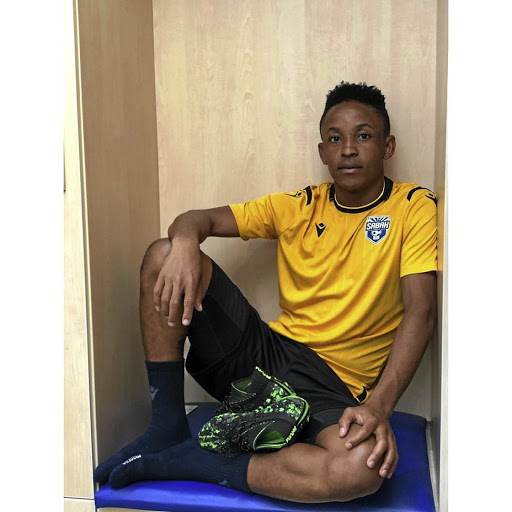 Kgotso Moleko (31) - defender
Next on KickOff
VOTE | Which PSL signing will have the biggest impact?