AmaZulu had to address inconsistency during Swaziland trip 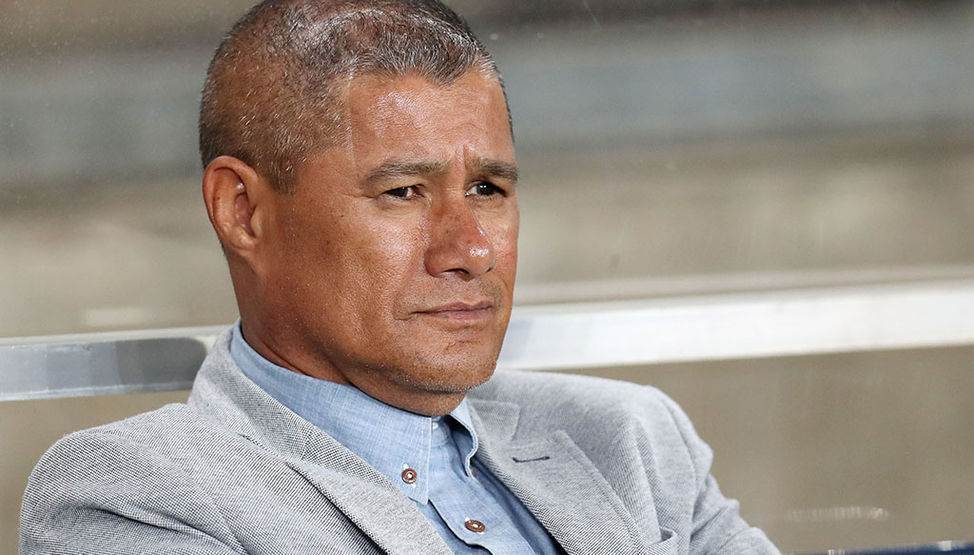 Usuthu are hosting Chippa United at King Zwelithini Stadium on Saturday night in a match they can't afford to lose as they want to finish in the top eight.

The former Platinum Stars coach said the club used their two-week break to deal with issues of inconsistency, and they had to face those challenges and ask themselves questions.

"During the two weeks' break we went to Swaziland in some sort of team building to ask ourselves about the inconsistency which saw us beating teams like Bidvest Wits and then losing 4-1 to Free State Stars in the space of a week. We believe we managed to deal with those problems," Johnson said.

On facing Chippa in the Nedbank Cup, Johnson believes Clinton Larsen has made a change at the Eastern Cape side and believes his players have to be aggressive on the night.

"I have to congratulate them for advancing into the semifinals of the Nedbank Cup, Larsen has done well with the team, which sees them fighting two battles. Against them we will have to be ready, especially with two dangerous Manzinis [Lerato and Rhulani].

"On the night we have to be very aggressive, attack them and convert those chances, we need to protect our home record this season."

About their log standing, Johnson: "We are not out of it [relegation danger], we have to win as many as we can to finish in a good position."