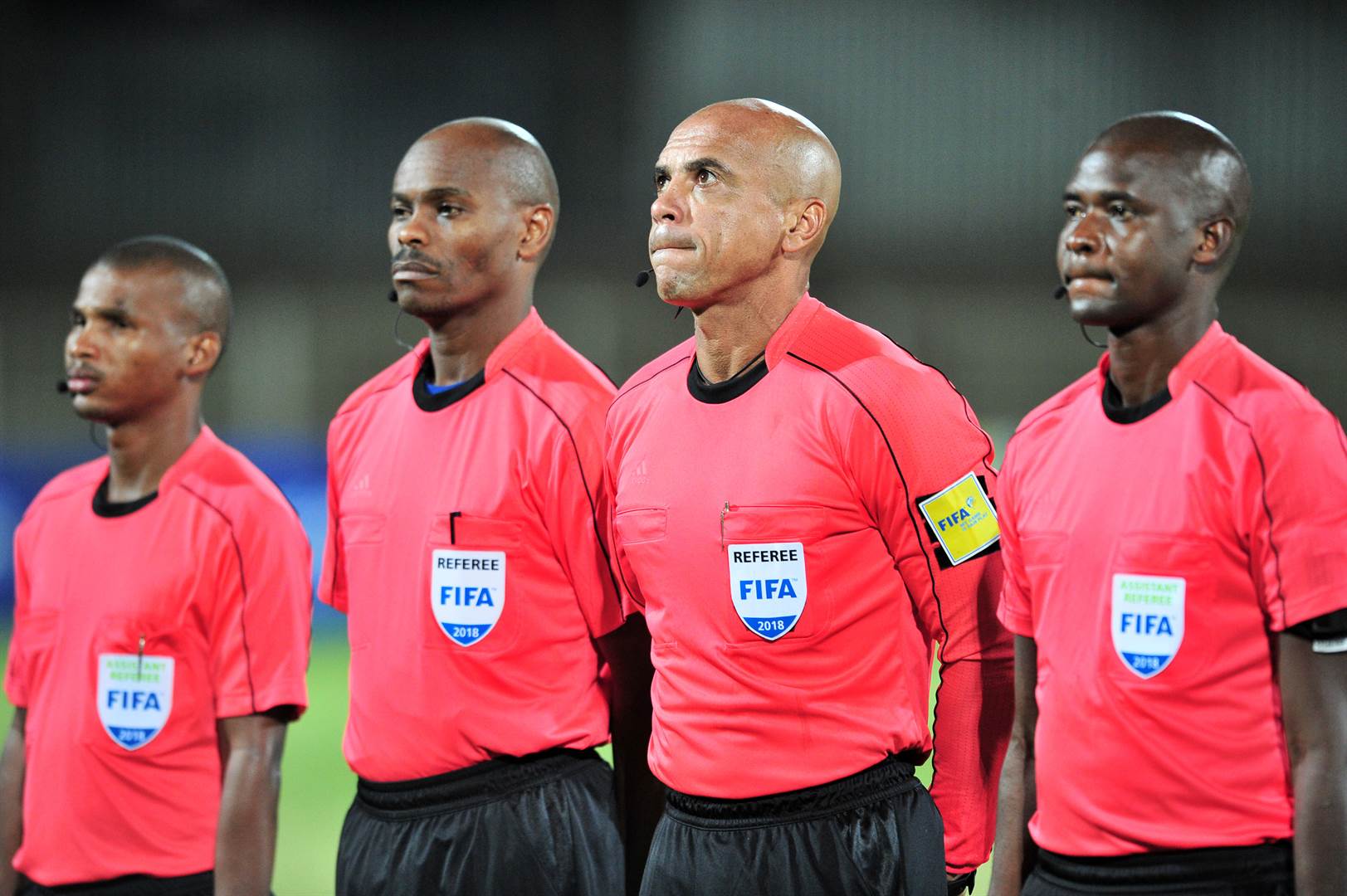 In early October, Van Wyk was banned from officiating in any Absa Premiership or GladAfrica Championship match for four weeks following his decisions in AmaZulu's 2-0 defeat to Kaizer Chiefs on 24 September 2019.

During those four weeks, a technical instructor was assigned to help Van Wyk with his shortcomings while he was officiating in the regional leagues.

"They are being appointed for MDC matches, so that we get some reports regarding their performances. That is why he's being appointed to MDC because the report says he has improved.

"He has already started working, I think this will be the second weekend. Er... on 3rd of November he did MDC 102 Mamelodi Sundowns versus Maritzburg United. You know there's a review usually after four weeks if there is nothing, they send a comprehensive report after four weeks.

"But if there is an issue then, they attend to it immediately. His return to the PSL will depend on the reports that we are getting. If they feel that his standard has improved depending on the recommendations of the commissioners... ja he might be appointed, there is no specific time.

"But we usually look at something like four or so matches in the MDC, then it will be NFD [GladAfrica Championship], depending on what is happening there, he might be given some PSL matches."