This website revealed on Wednesday that Ntuli has handed in a transfer request to Usuthu after his impressive 13-goal season.

We have now also learnt that Mamelodi Sundowns have made enquiries regarding the services of midfielder Siyethemba Sithebe with the possibility of making an offer for the player.

However, Usuthu manager Qedi Dlamini has put his foot on the ground and assured the club's supporters they will not sell any player this season.

"There is no player for sale," Dlamini tells snl24.com/kickoff.

"I don't think there is any team that will pay R10-million for Sithebe and R15-million for Ntuli. For both of them it's R25-million."

Sundowns have already signed former Highlands Park striker Peter Shalulile, who was the joint-top scorer in the 2019/20 Absa Premiership season with 16 goals. 7. Teboho Mokoena is valued at R19.2-million 5. Sibusiso Vilakazi is valued at R19.2-million 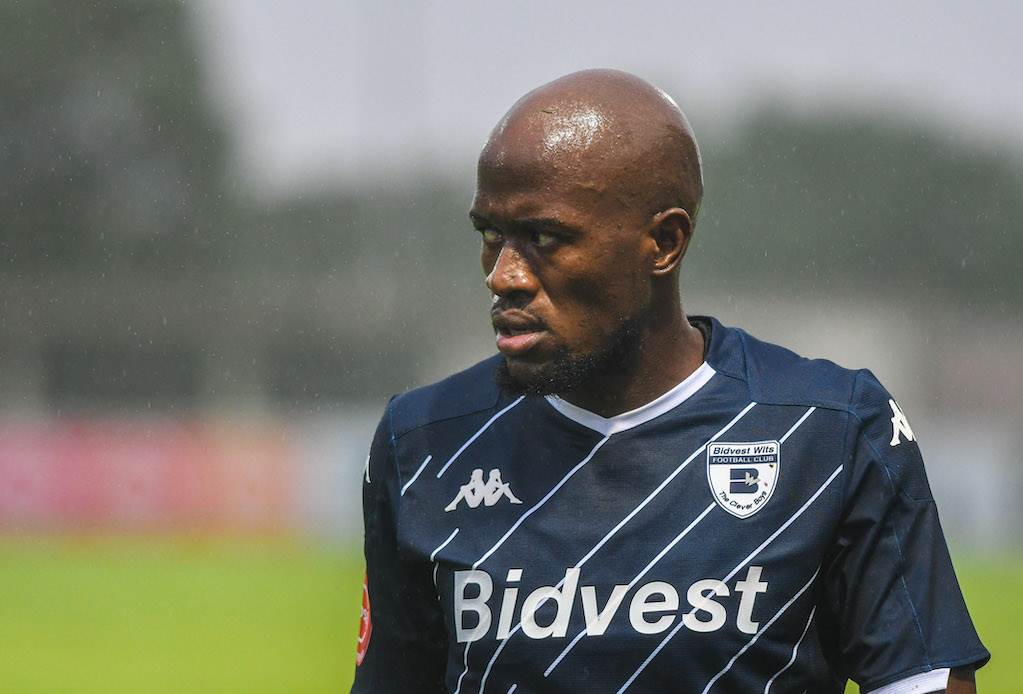 3. Thulani Hlatshwayo is valued at R20.2-million 1. Thapelo Morena is valued at R22.3-million 10. Buhle Mkhwanazi is valued at R18.2-million as per transfermarkt.com's latest Euro-Rand conversion
Next on KickOff
Why Kaizer Chiefs don’t need to make panic signings in January