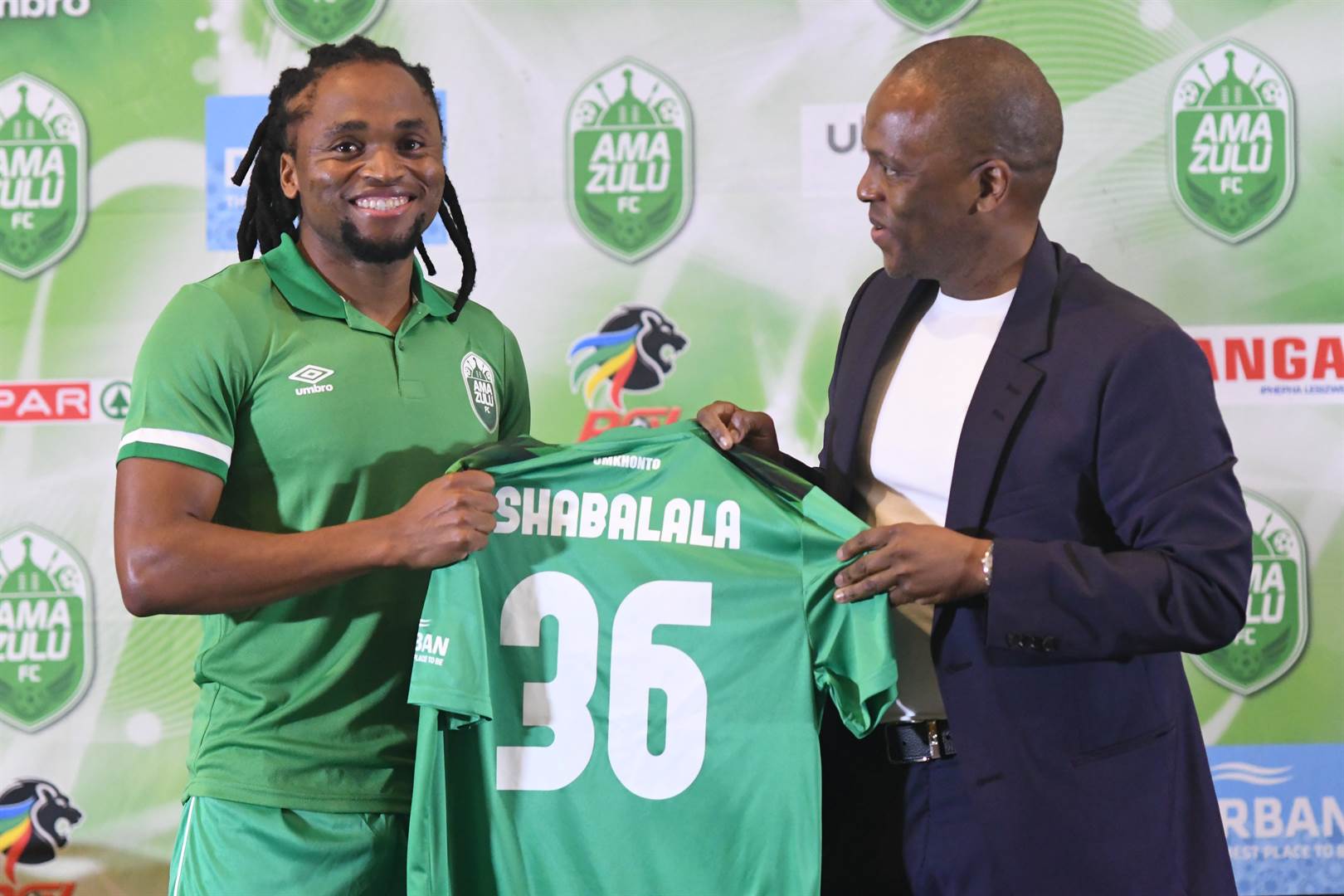 AmaZulu FC have made a decision on the futures of veteran duo Siphiwe Tshabalala and Tsepo Masilela ahead of the 2021/2022 PSL season.

The former Kaizer Chiefs players, both at the advanced age of 36, have now suffered differing fates at the Durban-based club.

While Masilela, is being kept on by the club after making 11 appearances last season.

"Masilela is definitely with the team, but Shabba [Tshabalala] doesn't fit into the coach's plans, so he's been let go," Zungu revealed to KickOff.

AmaZulu recently unveiled seven new additions as Benni McCarthy prepares to guide his squad to compete in the CAF Champions League for the first time in the club's history.

Scroll through the gallery to see AmaZulu's latest additions.