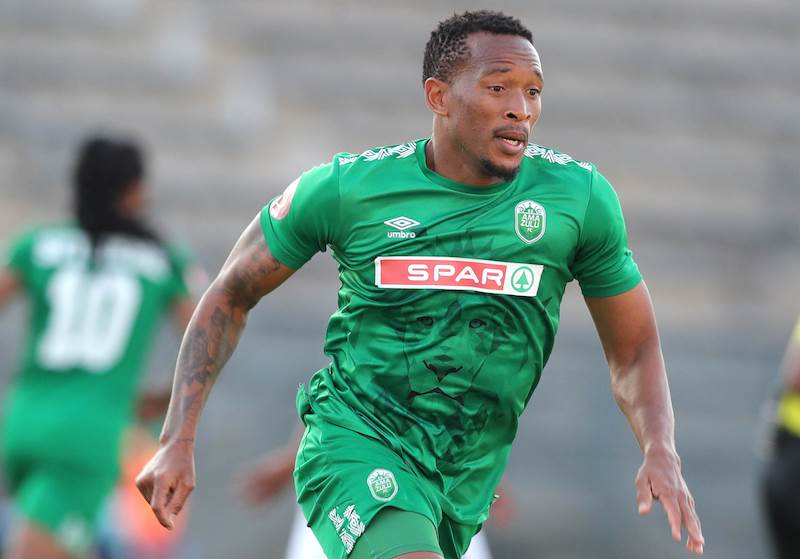 The former Kaizer Chiefs defender joined Usuthu in the middle of the 2019/20 season and was given a short-term contract.

But after impressing the management, the experienced left-back may have won himself a longer deal with KwaZulu-Natal side under coach Ayanda Dlamini.

Before the bio-bubble the club's manager Qedi Dlamini alluded that Masilela would remain with the club until the end of the season as the contracts of several players were allowed to lapse at the end of June due to the impact of Covid-19.

Contacted for the latest, Dlamini confirms the club's intention to retain Masilela but says contracts will be discussed when he returns from holiday.

"He's still part of the team's plans. We will discuss everything with him when he returns but definitely he is still part of us," Dlamini tells KickOff.com.

Meanwhile, striker Lehlohonolo Majoro's superb form in the bio-bubble has convinced management that he can also still contribute a lot to the team.

"Mr Majoro still has a contract for another season with the club", general manager Lunga Sokhela said earlier this week.

"We definitely will be continuing with him, as you say he really was a standout player, especially in this bio-bubble. We hope he can resume [next season] in the same form and continue."

Usuthu are set to begin their preparations for the 2020/21 season on Thursday after one-on-one meetings with each player between Monday to Wednesday.