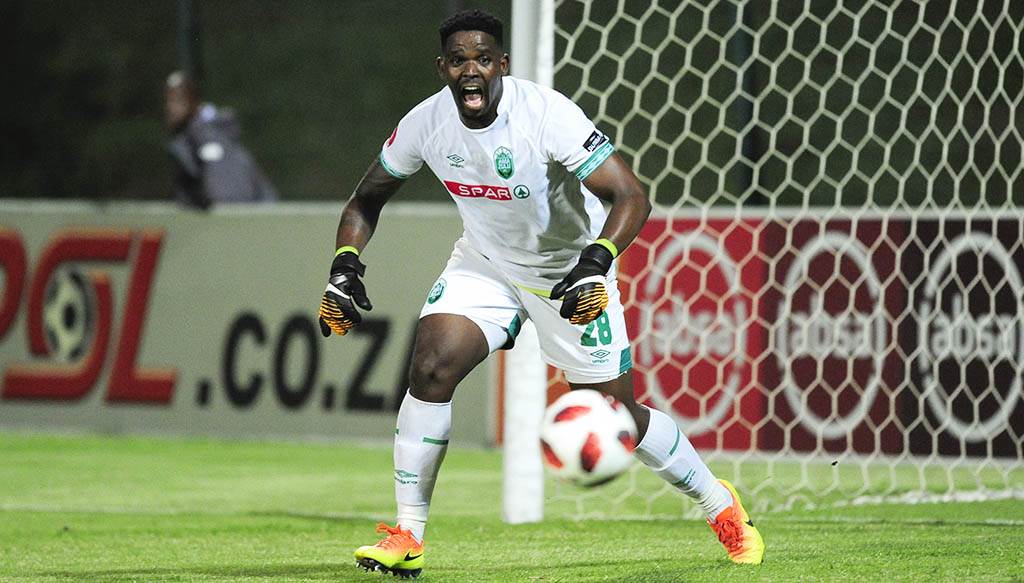 AmaZulu goalkeeper Siyabonga Mbatha does not want to entertain talks accusing them of losing games purposely to see Maritzburg United get relegated.

Usuthu were relegated from the Absa Premiership following a 2-1 loss to Maritzburg back in 2015/16 and lately there have been talks by football supporters that AmaZulu are aiming for the Team of Choice to be relegated as their revenge.

Mbatha, speaking ahead of their game against Black Leopards on Saturday, laughed at the suggestion that their losses to other sides was them making sure United go down.

"Football supporters will always talk because they love the game," he said. "As AmaZulu we don't go to a match to do anyone a favour, we are there to fight for the club. Those talks don't really do anything to us, we know what is needed from us."

Looking back at their loss to Baroka in their last match, Mbatha says they thought they had everything covered but unfortunately one mistake cost them three points.

This Saturday they want to make sure they protect their good home record.

"Against Baroka we had a solid game plan but unfortunately we made one mistake and that's how we lost the match. We have to make sure against Leopards we don't make the same mistake, our home record needs to be protected."