Phakamani Mahlambi - The former Al Ahly striker has fallen far down the pecking order following the arrivals of Erasmus and Shalulile. Linked with Swallows FC and AmaZulu. Anthony Laffor - Having served the club with aplomb and won many titles, game-time has been scarce for the 35-year-old. 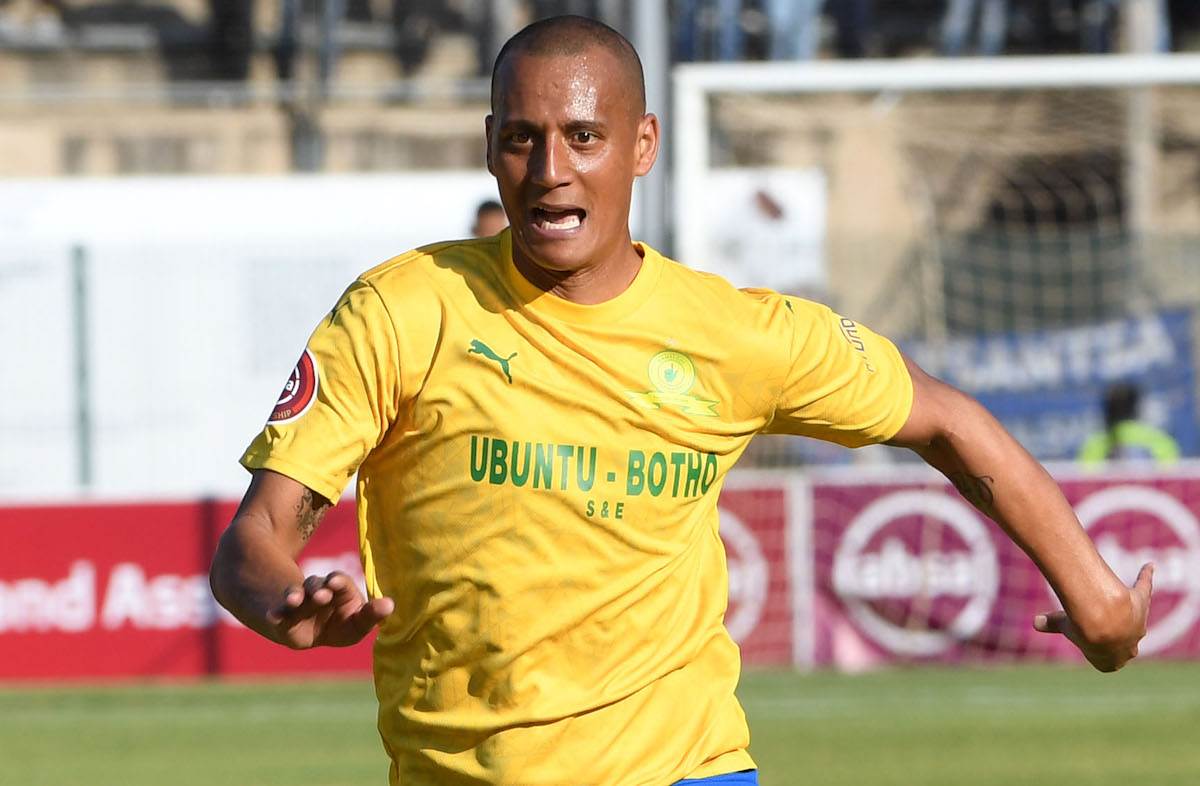 Wayne Arendse - No longer a regular starter and at 35 years old it could be time for a new challenge. Tiyani Mabunda - With Hlompho Kekana and Andile Jali holding down the central midfield, after George Maluleka's arrival it could spell gloom for 'Shuga'. Linked with Swallows FC. Lesedi Kapinga - A young and exciting signing but lacks experience and needs further learning before he can make the Sundowns squad. Jody February - Of the younger goalkeepers behind Denis Onyango and Kennedy Mweene, February is least likely to see any action this season. Grant Margeman - Probably the least likely to be loaned out as he provides a younger, dynamic option in central midfield in addition to Maluleka. Reyaad Pieterse - Already linked with AmaZulu as he faces another season in the stands. At 28 he needs to be playing more regularly. 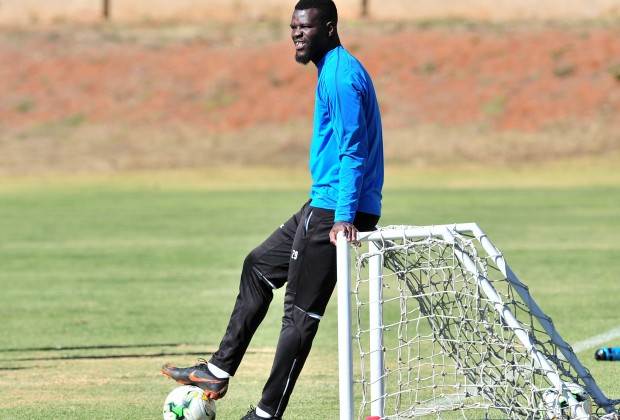 Bangaly Soumahoro - Made only three appearances in the 2019/20 season and might have to give up his foreign spot for new Kenyan defender Brian Onyango.

The 33-year-old is said to be amongst the players deemed surplus to requirements this season especially after the departure of Pitso Mosimane, who placed his confidence in his ability.

Ngcongca has been reported to be returning to Europe, where he made his name in Belgium before earning a call-up to Bafana Bafana several years ago.

Belgian second-tier side KSV Roeselare even announced his signing on their official channels, although there was no word from Sundowns or the player's agent.

"I would prefer not to comment on that one at this stage," Mngqithi said recently when asked about Ngcongca's future and omission from the current playing squad.

Ngcongca's absence from the Sundowns team sheet for the past three matches has added more weight to the likelihood that his days at Chloorkop are numbered.

The signing of right-back Khuliso Mudau from Black Leopards and the return of Nyiko Mobbie from loan are further indications that the technical team is prepared for life without the former Racing Genk star.