Chiefs got their DStv Premiership campaign up and running after a comprehensive 3-0 win over Maritzburg United.

Ashley Du Preez and Keagan Dolly and teenager Mduduzi Shabalala got the goals for Chiefs, but Zwane felt his side could have scored more.

"Ja look you know sometimes football is a funny game, I think the past game we played very well compared to today and we lost the game," Zwane told SuperSport TV.

"And today we played in patches but we were clinical in front of goals and it could have been more.

"But I'm so proud of mostly the youngsters, you know who came on and kept the very same tempo, they took the game to the opposition because were already worried that they dropped the tempo at some point.

"And allow them back into the game and their confidence grew and they could score at any given time from dead-ball situations or open play.

"But I must give credit to their team, they've got a very good team and a good coach but it wasn't to be in terms of them getting a goal today.

"Also Bruce [Bvuma] did very well but made a few errors that he needs to work on but going forward is never going to be easy, we still have a very long way to go. It's that inasmuch as we're in a rebuilding phase but we're still grinding results." 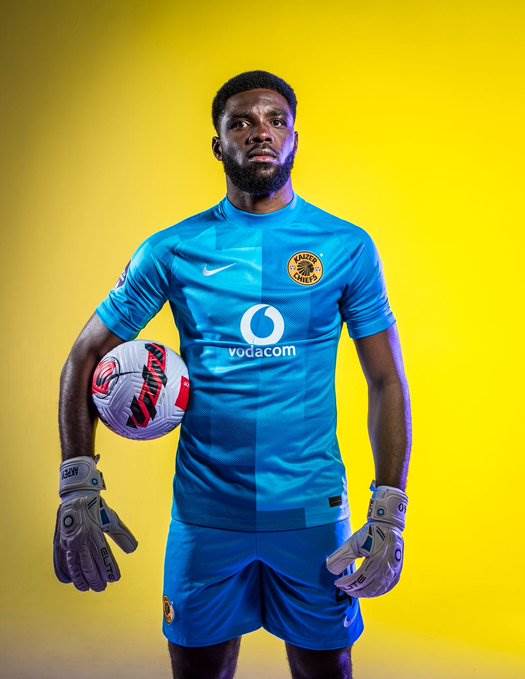