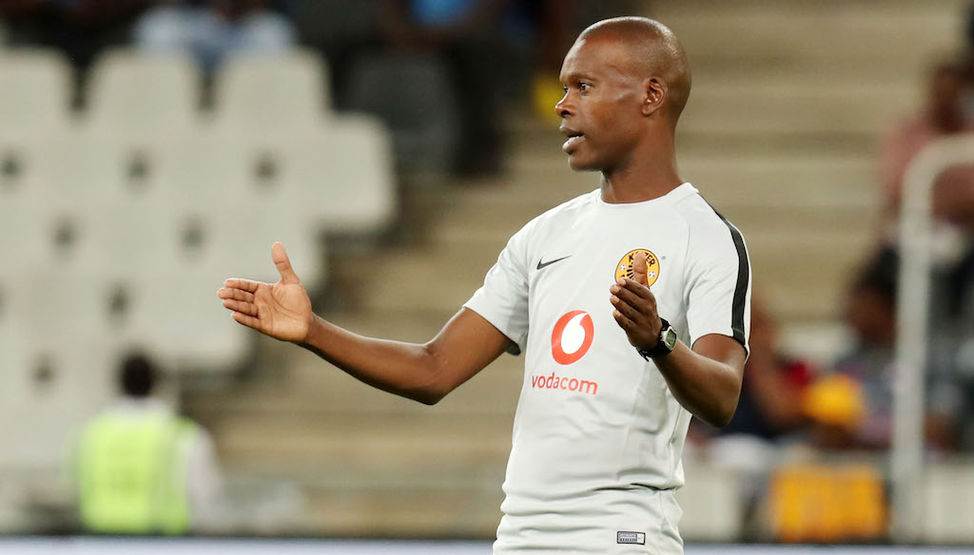 Chiefs ended the reserve league campaign in fifth position – eight points off champions Bloemfontein Celtic, as they continue their wait for a maiden championship.

Having bagged their inaugural Shield title last season, Zwane has now set his sights on making up for their underwhelming run in the Challenge by reclaiming their Cup, after starting off with a convincing 3-1 victory over Highlands Park in Thohoyandou on Sunday.

“We created a lot of chances, but didn’t convert them. We started very slow, which was maybe due to the break of four weeks,” reflected Zwane on his club’s website.

“We increased the tempo and our performance improved considerably in the second-half – we could have scored even more if we would have finished better.

“I told the team afterwards that we really need to become more clinical. It is important to play well, [because] we want to retain the Shield title, more so because we didn’t achieve one of the objectives this season, which was to win the MultiChoice Diski Challenge.”

Their next task is against Bidvest Wits this weekend, and ‘10111’ expects The Clever Boys to give them a tough time at the Dobsonville Stadium.

“Playing Wits is going to be another difficult match. Wits will do what they usually do – just sit back and try to catch us on the counter,” added the former winger.

“Most teams do that because they know we are a difficult team to challenge us pound for pound.”

The fixture is set to kick-off at 12h00 on Sunday afternoon.