Mahlonoko is currently a free-agent after recently parting ways with Pirates, where he became the club’s youngest ever debutant at the age of 16 years and 11 months back in August 2018.

Sadly, the 18-year-old went on to earn just 11 minutes across three substitute appearances for the club before being sent to their feeder team in the ABC Motsepe League Pele-Pele FC in December last year.

The Vaal-born midfielder has since been linked to both Baroka FC and Maritzburg United, but this publication has gathered that the teenager has received an invitation to attend  trials with Atletico Madrid in Spain.

This is after he turned out in the Gauteng U-17 Future Champs tournament, in which several foreign-based clubs participated and spotted his talent.

According to sources close to his affairs, Mahlonoko was due to undergo trials with Atletico in May this year.

“This invitation came through in March but the trip didn’t materialise because of the travel restrictions due to the coronavirus pandemic,” the source tells KickOff.com.

“New arrangements are now being made to secure the boy's trip to Spain.”

Mohlonoko's representative Keke Mokoena declined to comment about her client’s future as well as the invitation from the LaLiga outfit.

“At this moment, I am not in a good position to discuss my client’s future in the media. When the time is right, I will be available to comment about him.” 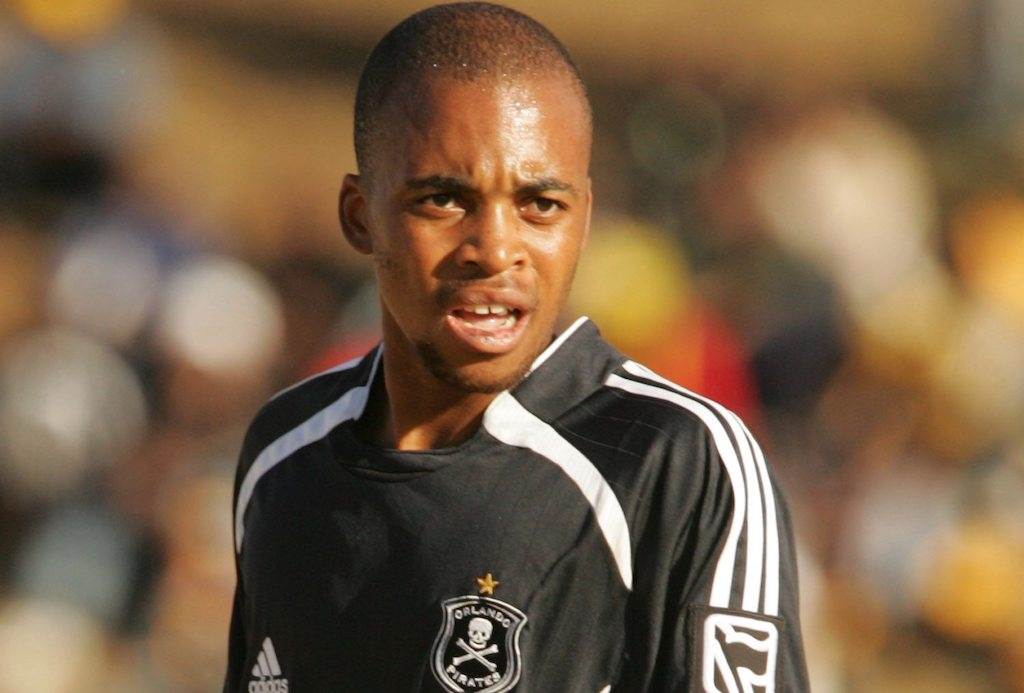 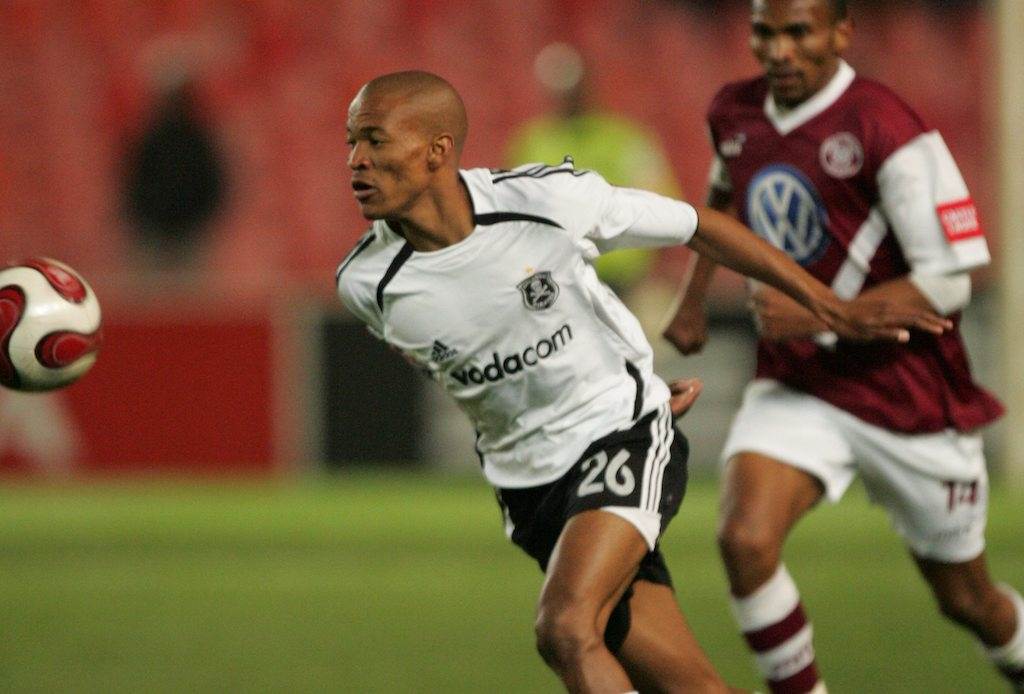 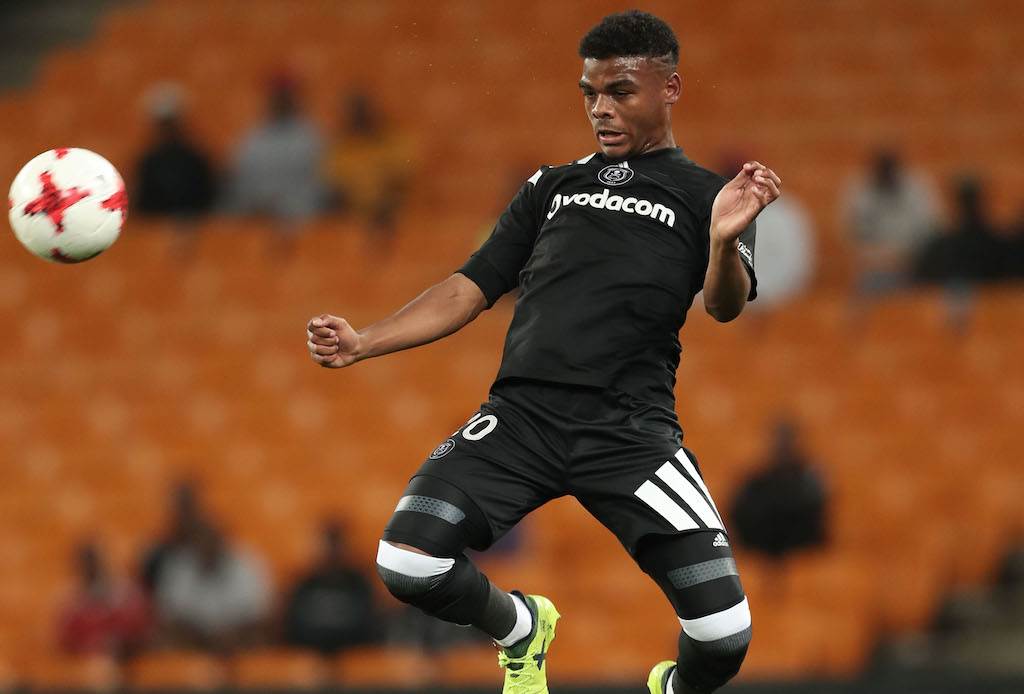 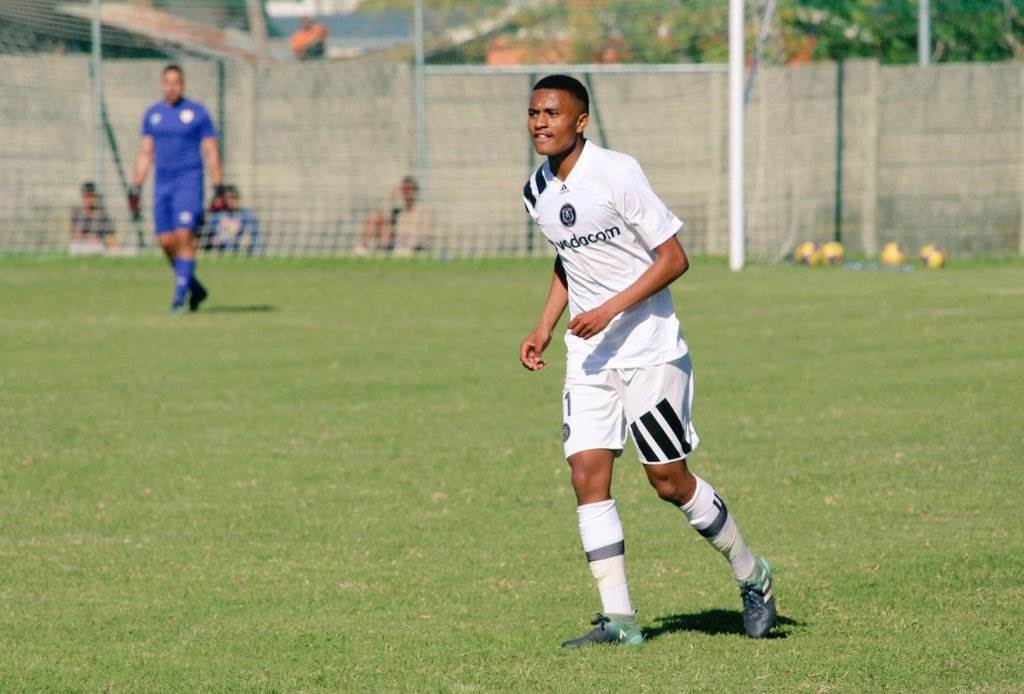 1. Augustine Mahlonoko made his Pirates debut aged 16 years 11 months and 18 days against Highlands Park on 4 August 2018
Next on KickOff
Kermit Erasmus opens up on Orlando Pirates return against former side Mamelodi Sundowns