AmaZulu are currently without a head coach following the demotion of Ayanda Dlamini back to their development ranks earlier this week, with assistant coach Alan Freese having taken charge temporarily.

McCarthy has already emerged as a strong candidate to take over the reins at the revitalised Usuthu, for whom new owner and club president Sandile Zungu has mapped a 12-year plan.

The former Orlando Pirates and FC Porto striker is currently unemployed back home in Scotland, after being sacked by Cape Town City in November last year.

Palacios, who worked with McCarthy at Pirates, believes that the 43-year-old UEFA Pro-Licenced tactician is the right candidate to lead the KwaZulu-Natal outfit.

“I think it’s good for the boy. He is a local coach. He has had good achievements at Cape Town City, so this is a good opportunity for him to further showcase his potential,” Palacios tells KickOff.com.

“I think AmaZulu could provide him with that good opportunity, they have signed good players like Shabba [Simphiwe Tshabalala], Amigo [Luvuyo Memela] and the other players from Pirates [Augustine Mulenga and Xola Mlambo]".

“He is a good coach and hungry for more success after his great achievement at Cape Town City – he won a [Telkom Knockout] cup there.

“He will make more good signings for them because he knows the players and local football, and I think AmaZulu are also a great club with huge history. I believe that will give him motivation to strive for success there.” The Mandela Inauguration match between South Africa (0) and Holland (2), in which Benni came on as a substitute to make his debut on 4 June 1997 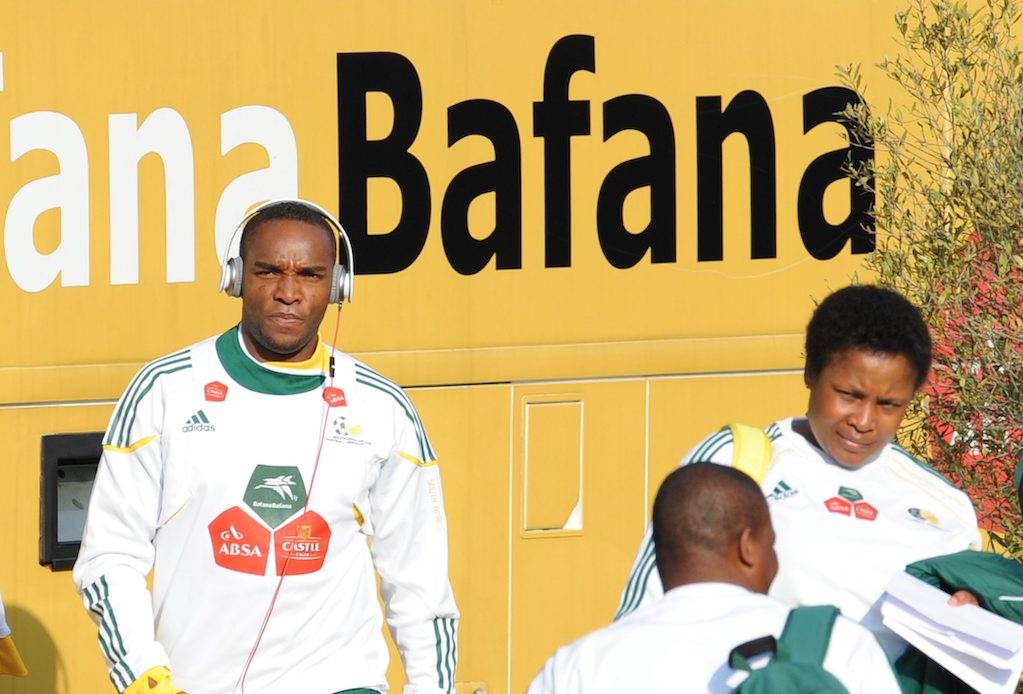 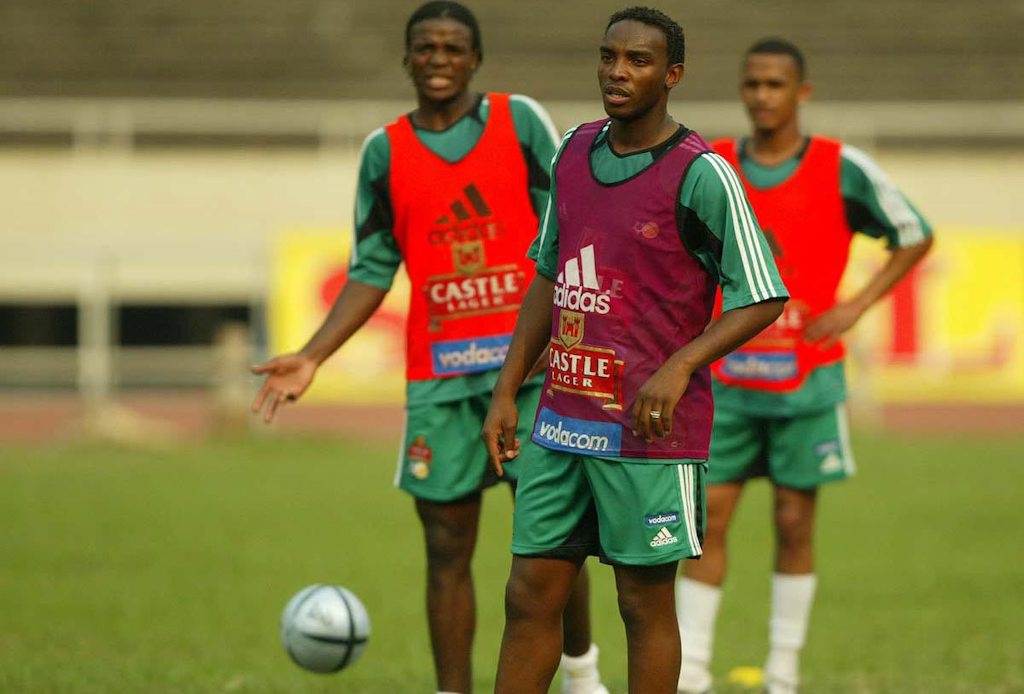 8 June 1998 - Benni during Bafana training in Vichy, France at the '98 FIFA World Cup
Next on KickOff
REVEALED | Transfer targets Chiefs failed to sign