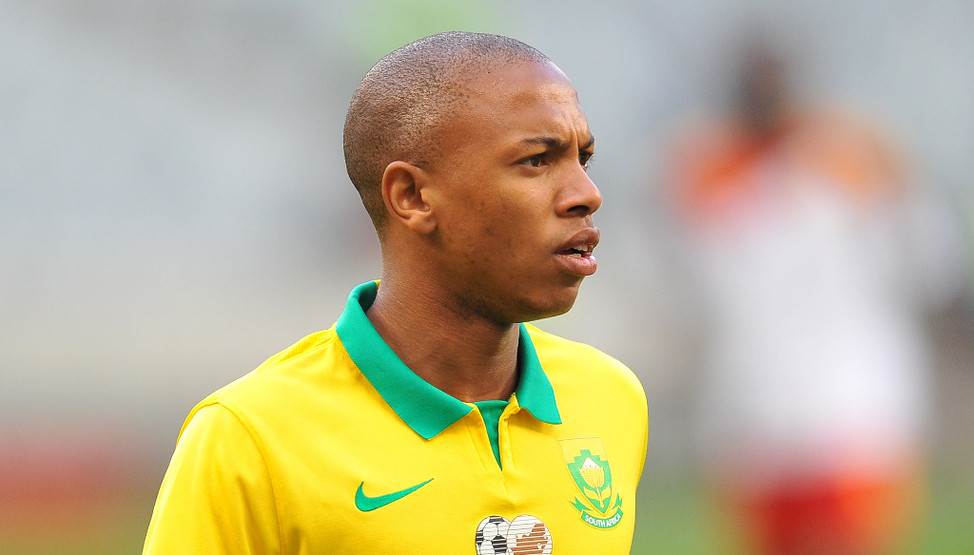 Jali was again missing as KV Oostende lost 2-1 to German Bundesliga side Hoffenheim in their final friendly before the new season starts this coming weekend.

It begs the question of whether Jali would have been fit for Olympic Games duty had Oostende allowed him to join South Africa as one of the over-age players in Rio de Janeiro as coach Owen da Gama had hoped.

The Bafana Bafana midfielder has made no secret of the fact he feels he is ready to make the step up to one of Europe’s top five leagues, but that now looks unlikely to happen in this transfer window as he battled with fitness.

Jali has been a stalwart for Oostende since arriving from Orlando Pirates in January 2014 in a move that took even his then coach, Roger de Sa, by surprise after he was informed of the transfer by journalists during a press conference.

History repeated itself two years later when then Pirates coach Eric Tinkler was also informed that Pirates had sold Kermit Erasmus to French Ligue 1 side Rennes by members of the media at the launch of the 2016 Nedbank Cup.