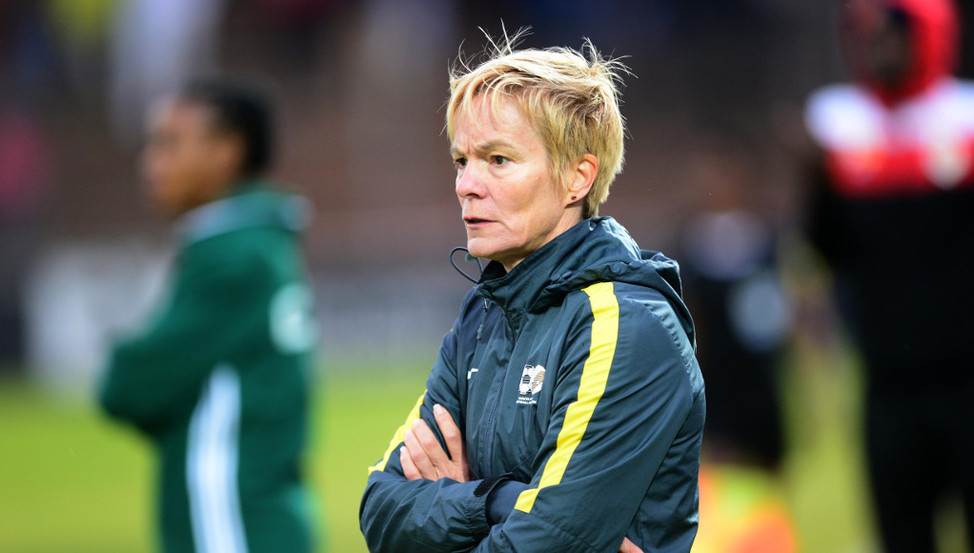 Banyana coach Vera Pauw made three changes to the team that went down 1-0 to world champions USA earlier this month.

Mbane got her first start in Banyana colours, while Makhabane made a return to the starting eleven after a long absence due to injury.

But Banyana found themselves a goal down in the 14th minute through a Hannah Wilkinson header.

They conceded again in the 32nd minute – Amber Hearn the goal scorer.

Pauw made several changes after the break but New Zealand took an unassailable 3-0 lead when Annalie Longo scored midway in the second half after stepping off the bench.

Jermaine Seoposenwe pulled one back for South Africa in 65th minute.

New Zealand hit back via Sarah Gregarius five minutes before the final whistle.

Banyana will start their Olympic campaign against Sweden on August 3.