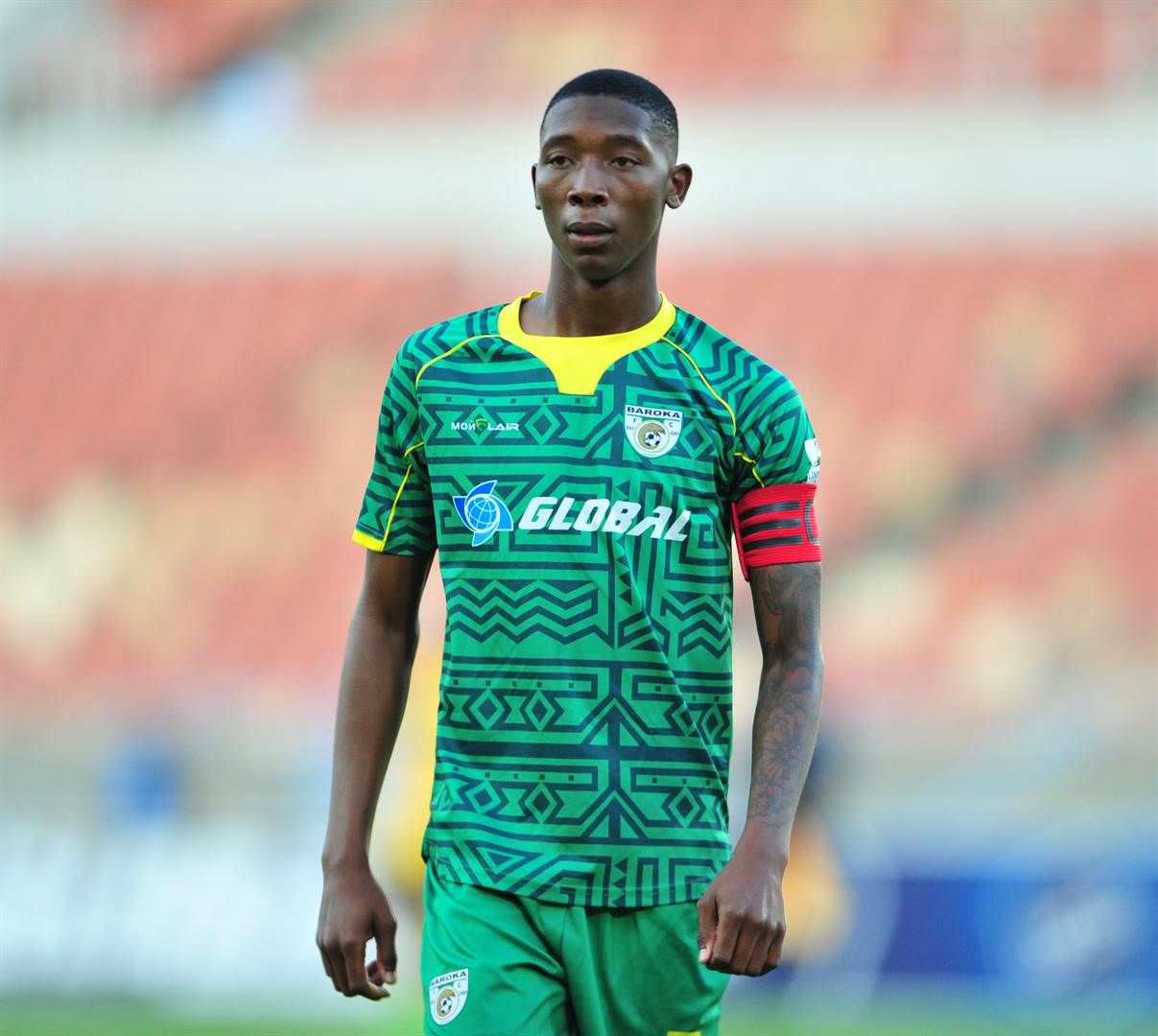 Makume himself is also faced with a personal dilemma to remain at Baroka or seek a transfer with one year remaining on his contract.

The 26-year-old will be free to negotiate with a club of his choice with the option to sign a pre-contract agreement in January.

However, this would require the defender to spend an additional season with Baroka in the GladAfrica Championship.

Alternatively, he could also renew his contract at Baroka, however, with no guarantee that the Limpopo side will return to DStv Premiership for the 2023/24 season.

Makume enjoyed an impressive season personally despite Baroka suffering relegation that has seen him catch the eye of several top-flight teams.

As previously reported by KickOff AmaZulu’s interest in the player is genuine, as is Richard’s Bay, but formal talks over a transfer with Baroka initially planned for last week have yet not taken place.

The transfer window only closes in August and although there's still plenty of time, AmaZulu have made their intentions clear that they would prefer to settle their dealings early.

This was signalled by the swift acquisition of 10 new players - including Dumisani Zuma and Gabadinho Mhango - unveiled by the Durban-based outfit last week.

Meanwhile, Orlando Pirates, whose officials had informally inquired about the player may also be tempted to now officially make their move after the recent departure of centre-back, Tyson Hlatshwayo.