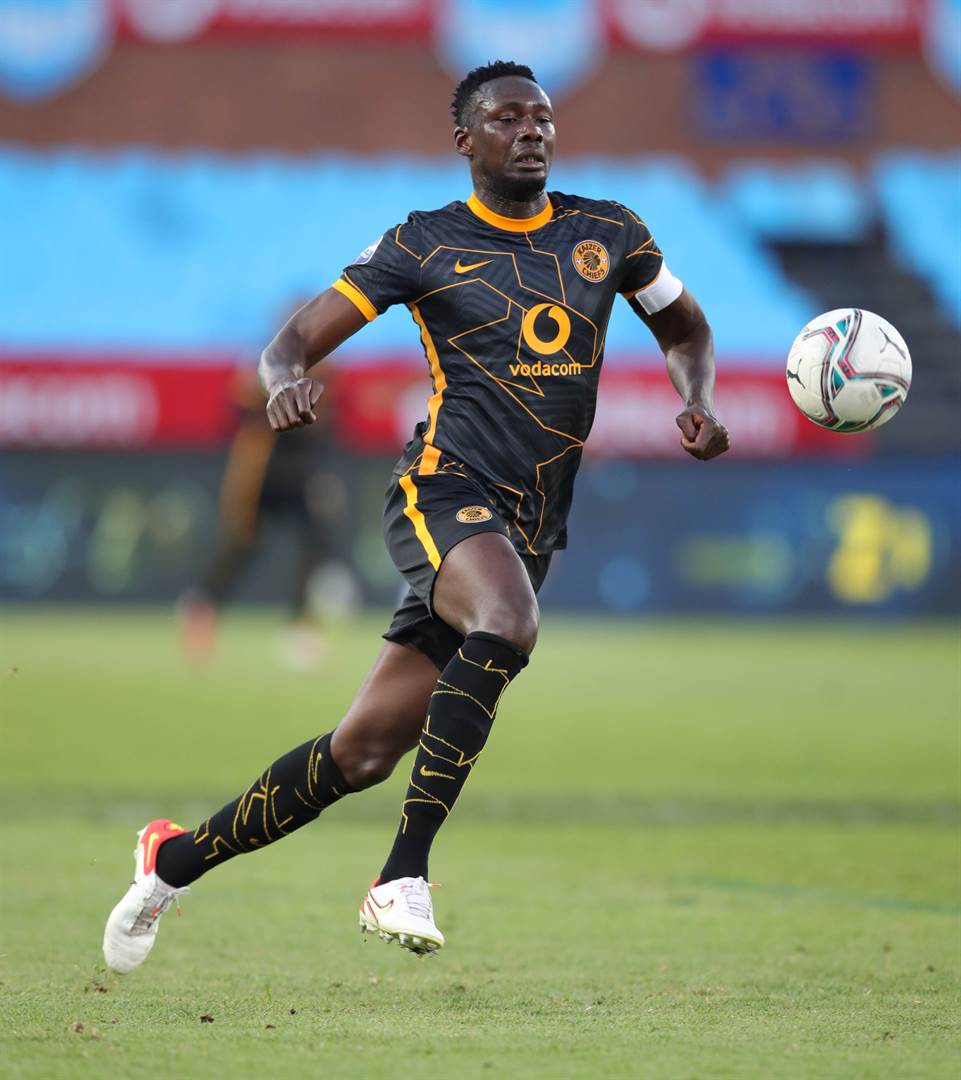 The away side were unlucky to not double their lead in the 25th minute as Kaizer Chiefs goalkeeper Bruce Bvuma pulled off a last-ditch save to deny Pule Mmodi who was through on goal.

Baxter made a drastic decision to make two substitutions at half-time as Mathoho and Phathutshedzo Nange was hauled off for Siyabonga Ngezana and Thabani Dube.

"I thought the back-four as was obvious to see in the first half were totally out of sync," Baxter said post-match.

"I'll have to look back at the video of the game again before I can give any more sweeping criticisms but we were not brave enough in terms of setting our line.

"We weren't well synchronised in terms of when we should drop and shift to getting our distances right.

"I think the confidence took a bit of a smack when we conceded such a bad goal. Then also it affects us when we're on the ball and we don't play positively.

"When we lose so many balls, from the back four who play so negatively it usually sets a tone.

"I just thought we've got to do something, and I don't usually substitute centre-backs because usually, that's not where the problem lies.

Chiefs next face a trip to Chippa United in a DStv Premiership clash at the Nelson Mandela Bay Stadium on Saturday.