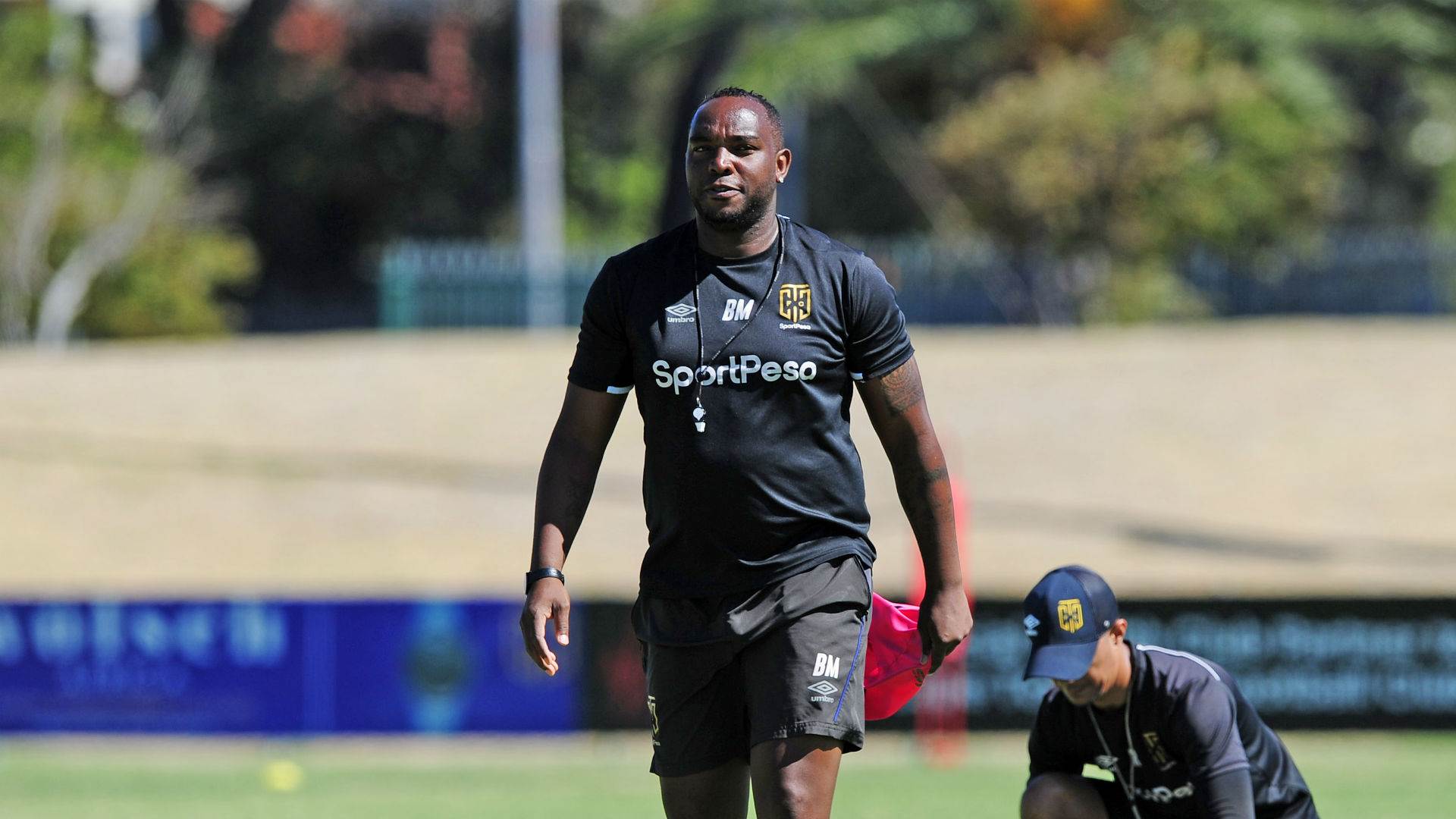 Arsenal legend Ian Wright has sent Benni McCarthy a message of support after he was sacked in his first managerial role with Cape Town City.

McCarthy, 41, saw his contract terminated on Monday morning after a run of two wins in 18 games with the Citizens, ending his two-year stint in Cape Town.

READ: SA U23 depart to AFCON with 12 players

"Cape Town City Football Club has terminated the employment of coach Benni McCarthy, with immediate effect following a run of performance that saw the club win two in the last 18 games," the club said in an official statement.

"The club thanks Benni for his service over the last three seasons and wishes him well in his next endeavour. He now becomes an integral part of the club’s history and are proud of the successes we shared together."

It marked an acrimonious exit for South Africa's all-time leading goalscorer with a reported feud with club owner John Comitis leading up to his departure.

McCarthy, widely regarded as the most promising coaches in South African football posted a heartfelt message via his official Twitter account after his sacking - to which Wright responded.

'"I'm disappointed to end my time at the club," McCarthy wrote.

"But I would like to nevertheless thank the Club, and particularly the players, the fans and the community of Cape Town for their support. I'm proud of my time at the club and wish them all the best."

Bigger things ahead my friend ??

Under McCarthy's guidance, City won the 2018 MTN8 title while finishing fourth and fifth in the league over the past two seasons.