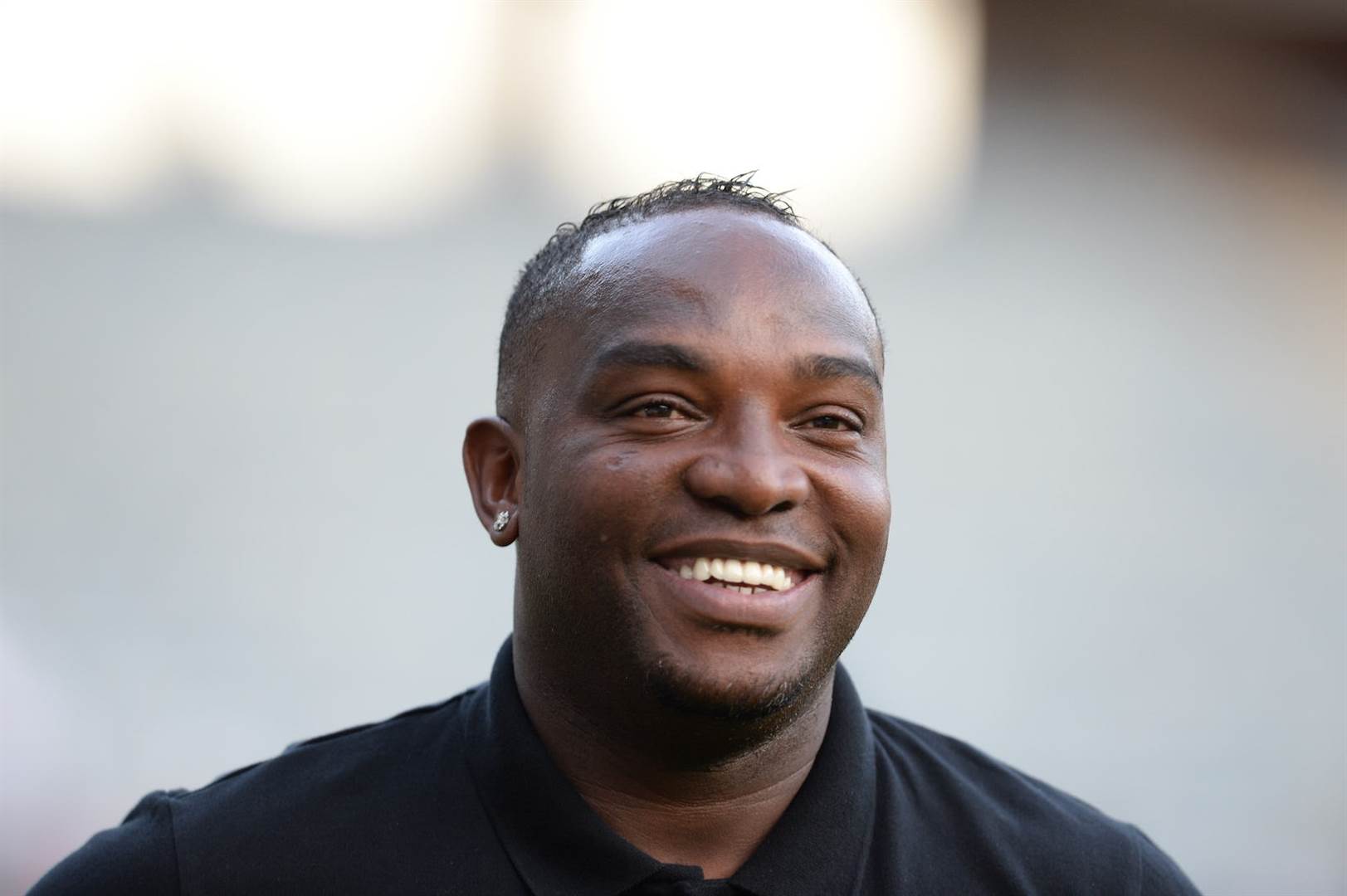 While also strengthening their squad in preparation for the upcoming season which will include a CAF Champions League campaign for the first time ever.

Moleko and Ekstein have now arrived to add vital quality as well as experience to an already impressive group of players.

"New players will be confirmed soon and obviously Kgosto Moleko has joined us, a player that I was very interested in when he was let go by Kazier Chiefs," McCarthy said in the pre-match press conference.

"I think he has a wealth of experience and he'll give us a different dimension in the team and then we've finalised Pule Ekstein as well so these two players join our camp.

"Some experience now with exciting young talent that we've got coming through the ranks, so yes the team looks very stable. We look good, we're not anything special like Sundowns and Chiefs with the lucrative signings they've made.

"But where we're at and where we want to go, these players were perfect for what we needed so I'm very satisfied and happy."