On Tuesday evening, Bafana Bafana legend Benni McCarthy reached the milestone of 100 DStv Premiership matches as a coach when he oversaw AmaZulu's narrow 1-0 victory over TS Galaxy at the Mbombela Stadium.

The 43-year-old, who only featured in 31 league matches during his playing career, made his coaching debut in the competition with Cape Town City in 2017 and took charge of 69 matches with the club, before joining Usuthu two years later.

McCarthy then guided AmaZulu to a club-record second-placed finish during the 2020/21 campaign, which earned qualification to this season's CAF Champions League, and saw him named as PSL Coach of the Season.

Overall, he boasts a 41% win record following his first 100 Premiership fixtures, having won 41 matches, drawn 31 and lost the remaining 28 encounters across his managerial spells in Cape Town and Kwa-Zulu Natal.

That figure climbs to an even more impressive 51.6% when considering his record at AmaZulu alone, where he has won 16 of his 31 matches in charge thus far and lost only five, suggesting that he will continue to improve in the coaching arena with time.

In addition, the attack-minded McCarthy boasts a positive goal difference in the league where his teams have scored an average of 1.21 goals per match, while conceding less than a goal per game in the South African top-flight. 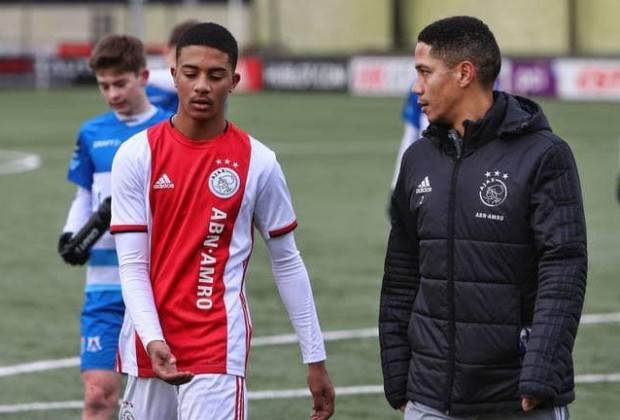 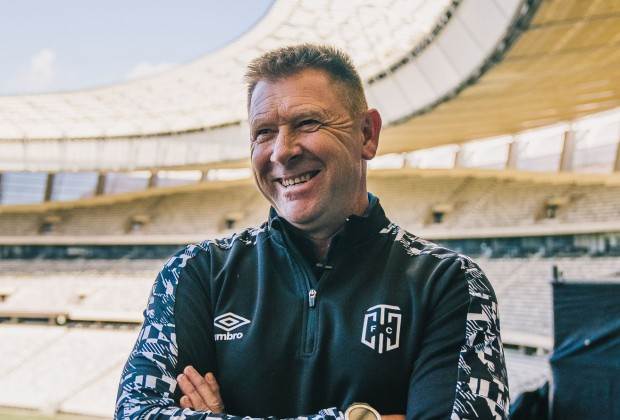 In comparison, here's how the Bafana Bafana record scorer compares to some of the biggest names, past and present, to have coached in South Africa in their first 100 matches managed.

Pitso Mosimane is South Africa's most decorated coach of all time after winning five Premiership titles with Mamelodi Sundowns. However, his first 100 league matches as manager all came during his spell at SuperSport United, where he won exactly half of his games at the time of reaching his century.

Stuart Baxter made his introduction to South African football with three successful seasons at Kaizer Chiefs before moving to SuperSport United, where his first 10 matches with the club saw him hit the 100-game mark in the PSL.

Gavin Hunt is another of Mzansi's most recognised coaches following his success with SuperSport United and Bidvest Wits, but his first 100 games came during the early days of the competition when he was in charge of Cape-based minnows, Hellenic.