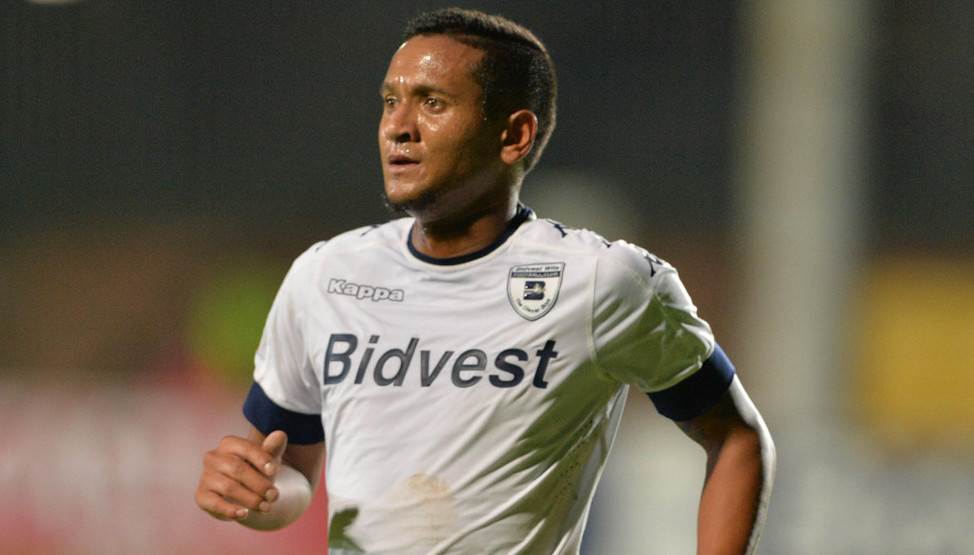 Klate sustained a groin injury in the Nedbank Cup last-16 loss to Jomo Cosmos on April 4.

"So he will not be available for the upcoming matches. But we are missing a lot of good players. We are missing Phakamani Mahlambi and Granwald Scott as well."

Asked how Wits will cope without their casualties, Hunt said: "I don't know."

This website, however, understands defender Nazeer Allie and midfielder Xola Mlambo are back at training following a stint on the sidelines.

Hunt's side are second on the log with 41 points from 20 games - a point behind Cape Town City, but with two matches in hand.