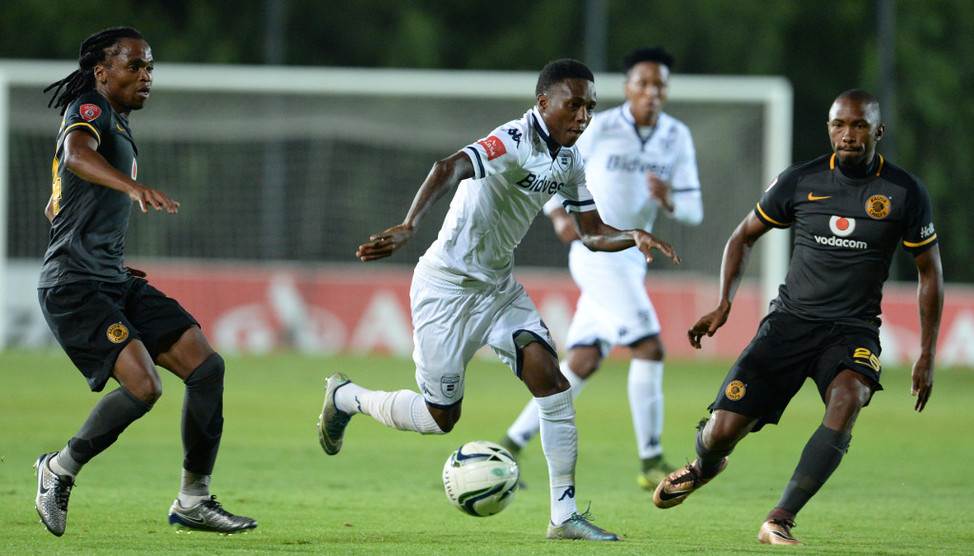 Chippa United host Free State Stars in the fourth game of the evening, with all kick-off times scheduled for 19:30.

Defending champions Mamelodi Sundowns will not be in PSL action due to CAF commitments as they are set to face Enyimba on the 23rd, meaning newcomers Highlands Park receive a bye for the first round of domestic league action.

Park will incidentally mark their top-flight return against fellow promoted side Baroka FC on Tuesday, 13 September at Makhulong Stadium.

Downs, meanwhile, will open their title defence against Maritzburg at the Harry Gwala Stadium on 14 September.