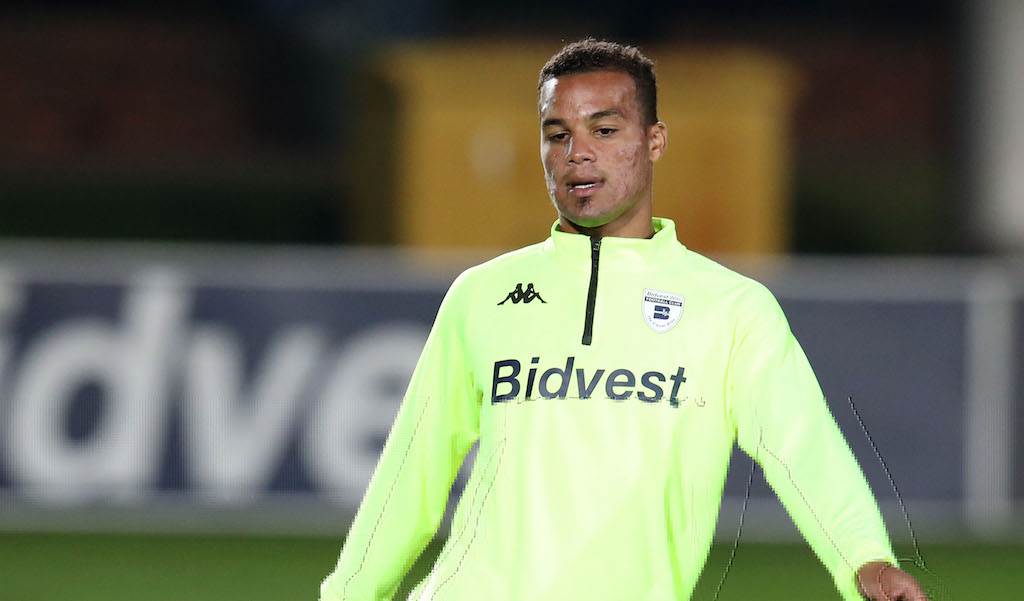 Black Leopards defender Chris Katjiukua has apologised to Fagrie Lakay for a challenge that may have just ended the Bidvest Wits forward’s season.

Katjiukua says he has already apologised to Lakay and his Wits teammate following the tackle in the sides’ match that was played at Bidvest Stadium on Wednesday. The former SuperSport United player, who came on as a substitute,  was taken off.

It’s suspected that Lakay has a fracture to his fibula, but a diagnosis and the extent of the injury will be revealed when he sees a doctor on Friday morning.

“I want to ask apology from the management at Wits and to Fagrie Lakay. I want to wish him a speedy recovery. I called him last night after I got the number from Deon Hotto and I told him that I’m sorry and that I’ll keep him in my prayers. He said that it’s okay and that he knows I did not do it intentionally. Even this morning I sent a SMS to Hotto, so that he forwards it to the Wits players, so that they see that I have apologised to the boy.”