Black Leopards boss David Thidiela has announced that he is looking for a new head coach to take over from Morgan Shivambu and Mongezi Bobe.

Leopards got their second chance to live in the premier division after beating Ajax Cape Town 2-0 in the promotion playoffs game at Rand Stadium on Friday.

Shivambu and Bobe were appointed caretaker coaches before the club went into the bio-bubble in Johannesburg last month following the departure of Alan Clark.

Thidiela has since assured Lidoda Duvha fans they will not go through the same trauma of watching their team survive relegation again next season.

"I want to congratulate both Morgan and Bobe and the entire team including the players for a job well done," Thidiela tells KickOff.com.

"They did very well and proved that they have learnt a lot all these years given their stay at the club. They have a great future ahead in their coaching careers.

"The club is looking for a more experienced coach to take over next season. That doesn't mean Morgan and Bobe are leaving but they will stay with the club because they are important members of the family.

"We have learnt from our mistakes and we are determined to come back a better team next season." 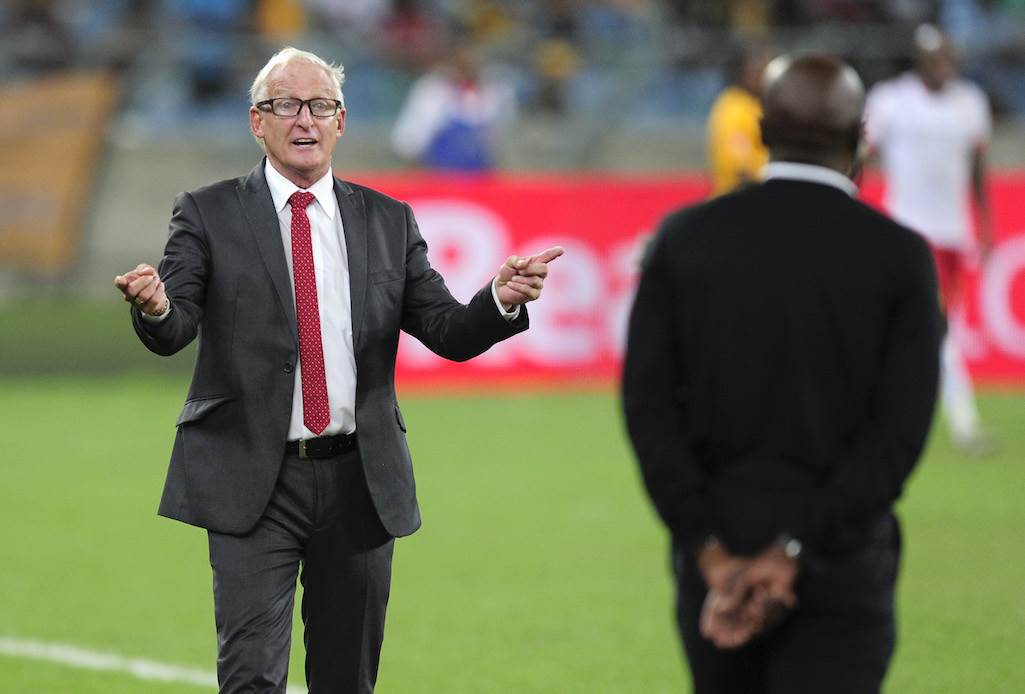 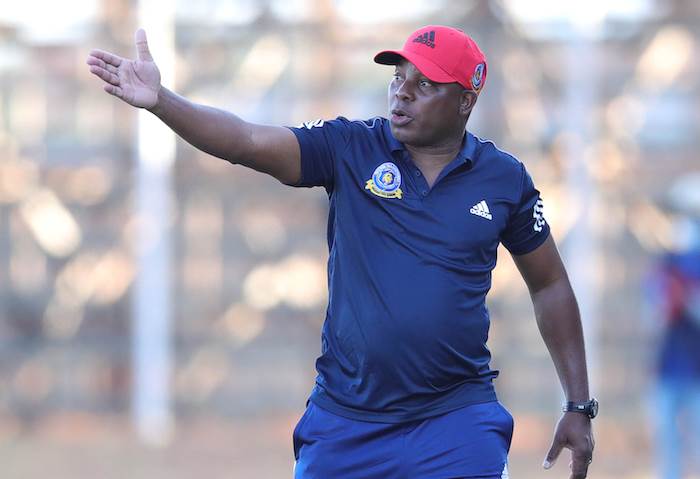