Bloemfontein Celtic are mourning the loss of founder Dr Petrus Molemela, who passed away on Sunday morning. 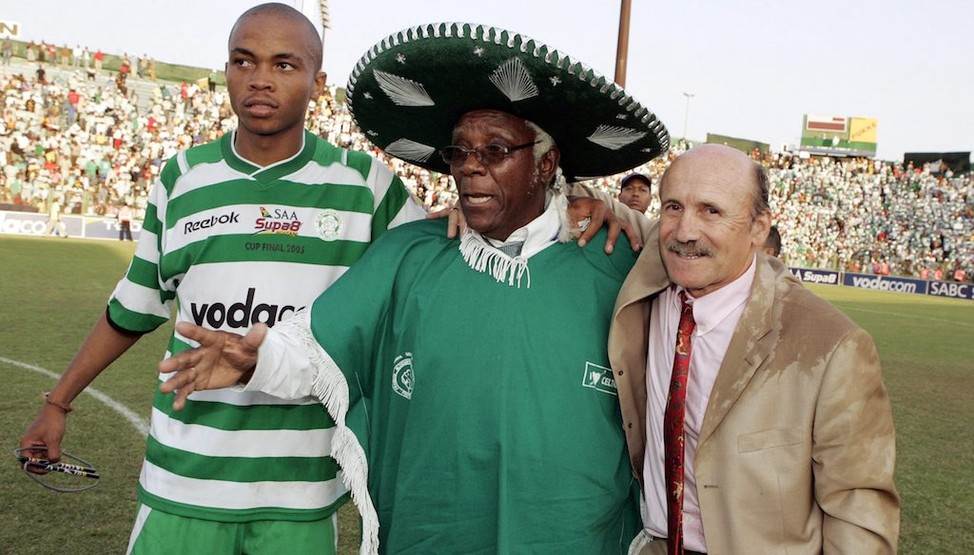 Molemela, 83, was the Life President of Celtic having played an instrumental role in the development of the club down the years.

The team’s newly-refurbished stadium in Bloemfontein is named after him.

Molemela lost his wife of 61 years, Mme Mamorwesi, in December 2015.

“The Bloemfontein Celtic family is sad to announce the passing of Dr Petrus Rantlai Molemela who departed this morning (Sun 26 Mar),” Celtic confirmed in a tweet.

Tributes have poured in for the former football administrator, who was a colourful figure in the game through the 1980s and 90s, until he eventually sold the club to former Celtic player Jimmy Augousti.

“We are saddened by the death of our mentor, leader and father-figure at the team," current Celtic owner Max Tshabalala said in a statement. "We are incredibly devastated and emotionally paralyzed by the loss of such a valuable and immensely experienced administrator, who not only made a contribution at Celtic but for soccer, sport and the community at large.

“It is painful losing Ntate at this time when we genuinely needed him for his motivation and guidance towards both the management and players. We will forever cherish his dedication and absolute love towards the team.

"He has built a legacy that we have to maintain as a brand. May his soul rest in peace.”