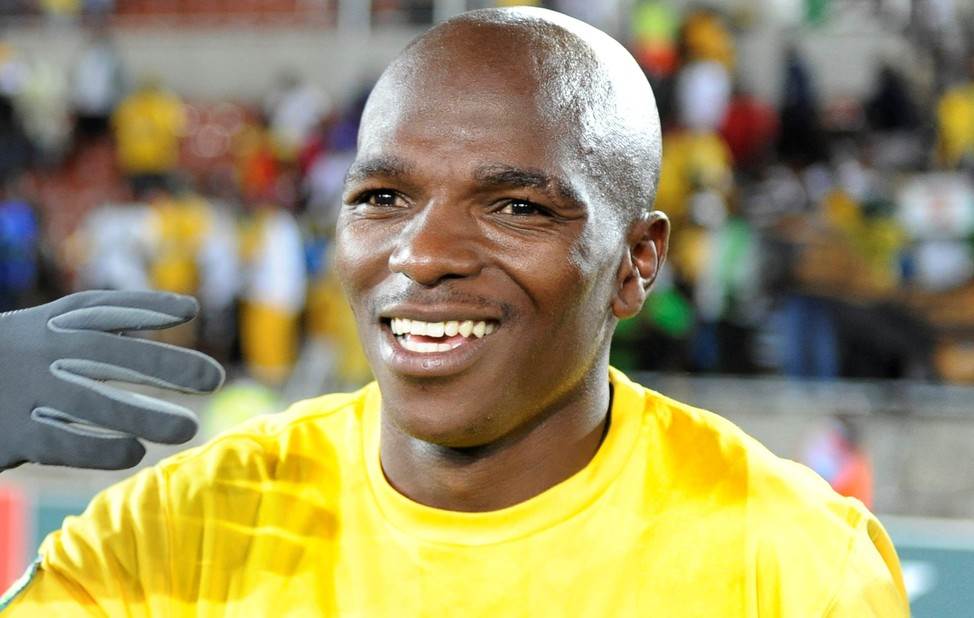 The former Orlando Pirates winger was part of seven new players unveiled by the club in front of their supporters at Dr Molemela Stadium on Sunday . The dribbling wizard says he has been blown away by the club's facilities.

“I am happy to be part of the family already. The facilities here (Siwelele Park) are absolutely mind blowing. There is that element of professional setup that immediately drives one to work hard,” Masuku tells the club’s website.

“After the unveiling, I told my wife that in my entire football career, I have never experienced such breath-taking mood and resounding welcome,” he continues.

The 30 year old adds that he and his teammates would like to repay the supporters with some piece of silverware this season.

“We were truly dumbfounded and even heard the guys saying that such a welcome from the supporters must be complimented with a silverware come end of the season. You see, that has reignited the winning mentality and I personally felt honoured to be welcomed like a hero even before kicking a ball for Celtic,” he concludes.