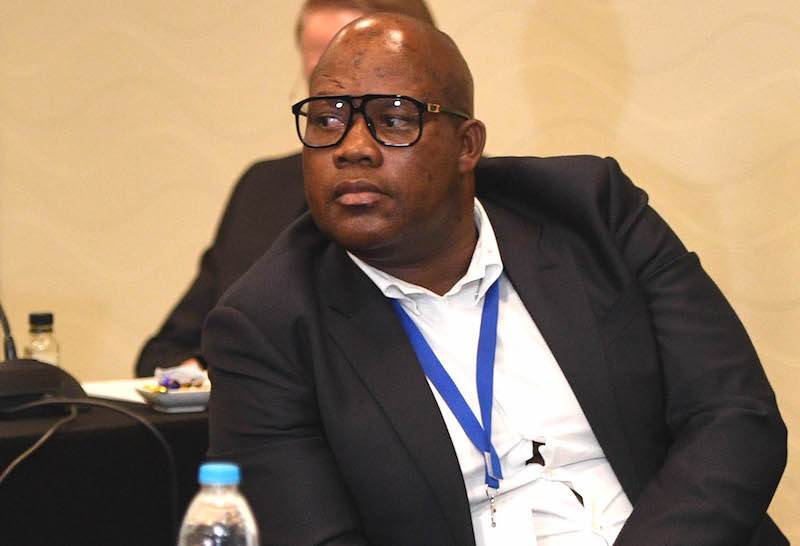 KickOff.com can confirm that Bloemfontein Celtic's financial battle has been alleviated after the club agreed a sponsorship deal.

KickOff.com understands that a deal in the region of R40-million was signed last week, and Phunya Sele Sele will remain in Bloemfontein.

The news will come as a relief to Siwelele supporters after years of unrest and speculation surrounding the club's financial situation.

It is still unclear in what capacity Mokoena will be involved going forward.

Celtic are expected to make a formal announcement before the start of the 2020/21 season.